A new Bash Street Theatre outdoor show for 2021 - The CameramanBASH2021

Help us bring back live entertainment after the 2020 lockdown with a new outdoor comedy show.

In 2021 Bash Street Theatre will be celebrating its 30the anniversary with a new and exciting outdoor theatre show – The Cameraman.

Based in Penzance in Cornwall, Bash Street Theatre has built an international reputation performing fast-moving, silent-comedy shows, with live musical accompaniment. Since their first performance in 1991, co-directors JoJo Pickering and Simon Pullum have created 25 different productions and performed at major festivals in more than 20 European countries, as well as in Egypt, Turkey, Israel, Japan, Hong Kong, Macau and South Korea.

Bash Street Theatre has recently become a family affair with two family members joining the company, enabling us to work together in spite of Covid19. We were thus one of the first outdoor theatre companies to perform again at The Minack Theatre in Cornwall after the first lockdown.

THE CAMERAMAN – a comedy film noir

With a voice-over narration and live musical accompaniment, including piano and accordion, four performers will play a multitude of characters in a playful homage to the film-noire genre. With influences as diverse as Tintin, Roger Rabbit, Humphrey Bogart and Buster Keaton, our aim is to present a comic, but essentially hopeful, commentary on the current crisis from a future point of view.

Set ‘sometime in the future’, a jaded newspaper hack looks back on his early career as a young reporter in the 2020s – the days of fake news, global pandemics and mass extinction.
The storyline will follow the fortunes of a cameraman who inadvertently becomes both the main witness and also chief suspect in a high-stakes, international robbery. 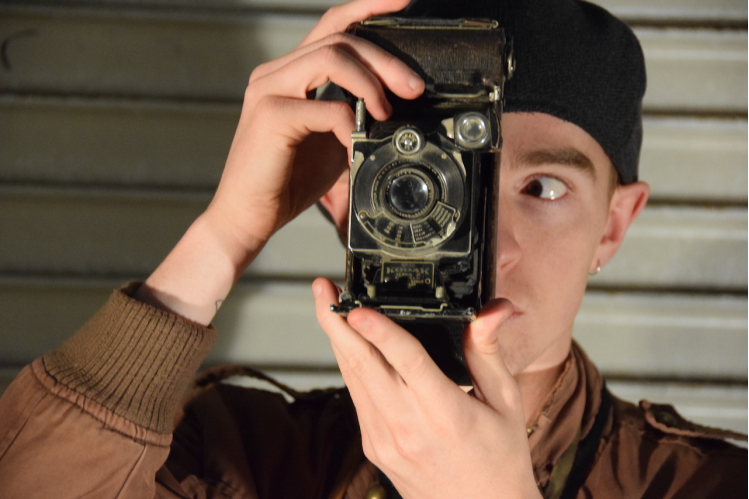 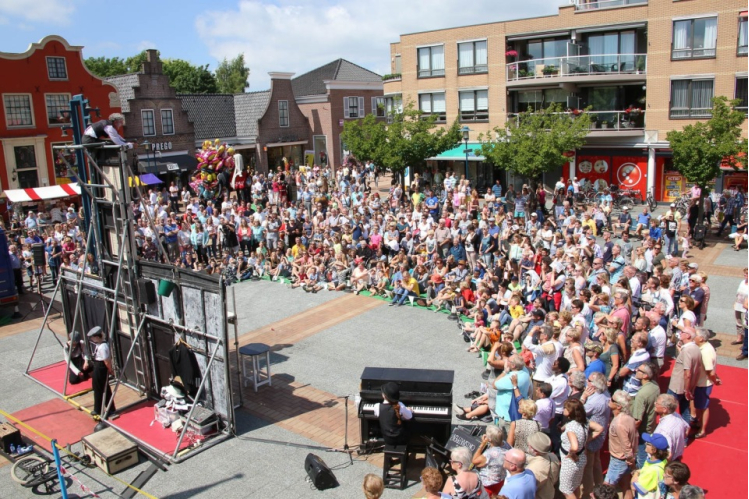 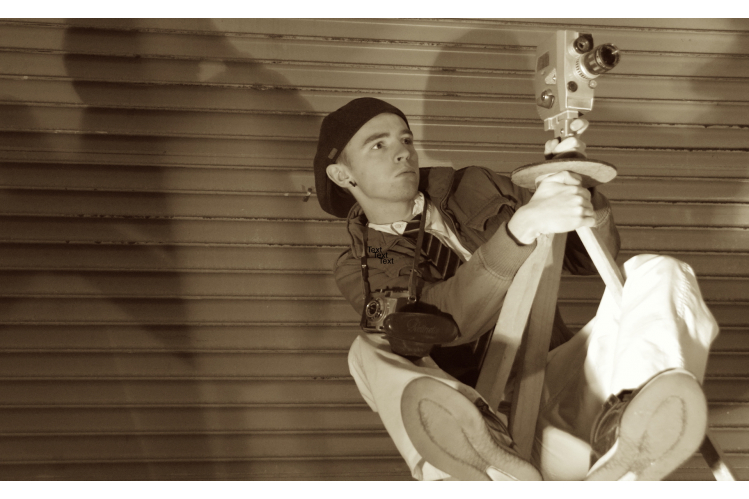