BeMORE embeds generosity in culture by connecting, educating and inspiring individuals passionate to make a difference in the world .

BeMORE began life as The Bread Tin in 2009 when our founder, social entrepreneur Peter West, realised the potential of connecting people ready to make a difference with high-net-worth individuals keen to donate their time and money to fostering the next generation of givers. By passing on the experience of truly engaged giving, a new generation would discover how to maximise their impact. Each individual’s impact could be significantly multiplied by giving and learning with peers – and so the idea of forming small giving groups was born. The first BeMORE group funded a work experience scheme for young people in Bosnia Herzegovina. Since then, groups have donated to projects as important and diverse as a new ward for a hospital in Madagascar; helping vulnerable young Londoners find employment; and supporting formerly trafficked Eastern European women to start businesses. In September 2015, The Bread Tin officially relaunched as BeMORE. We believe people really do become more through their BeMORE experience, and their impact becomes more by giving in a group. 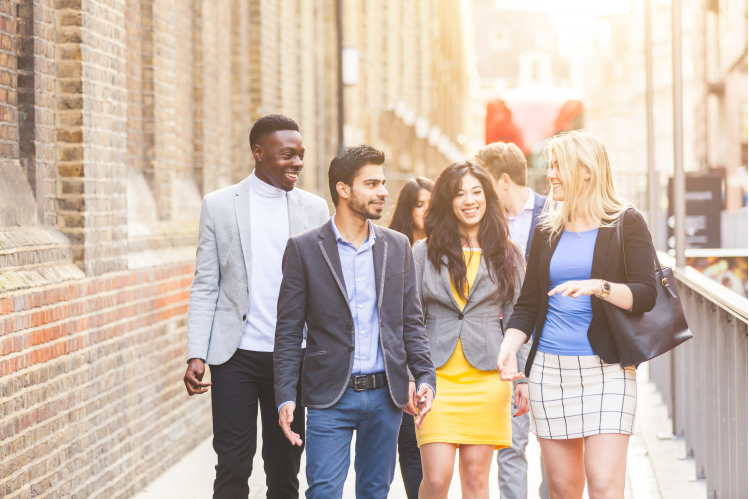 As a charity, BeMORE relies on the generosity of supporters to enable us to carry on the work of spreading the message of generosity and philanthropy.... Read more