When you work for a place you love, in a cause that means the world to you, what would you do to help it through its hour of need?

Associate Director Steve Ball is going to walk from Birmingham to London. That’s 116 miles, starting outside The REP and ending up a week later in Leicester Square, in the heart of the West-End’s “Theatre Land”. He’s doing it because he wants to raise money for the work he loves: The REP’s industry-leading work with young people.

Every one of Steve’s Steps for The REP will highlight a stark fact. COVID-19 has made theatres across the country vulnerable. We rely on the generous support of donors, sponsors and funders to sustain our activities both on and off stage. Our internationally renowned creative learning programme is one of the largest in the UK. Every year it reaches over 70,000 children and young people. We’ve found innovative ways of developing the programme during lockdown, but it needs more support.

Leicester Square lies in the heart of the West End, where countless productions have transferred from the second city’s only producing theatre during its 107-year history. Back in the 1920’s, founder of The REP, Sir Barry Jackson transferred his pioneering Shakespearean productions to London’s theatre scene, the first to be seen in modern dress. More contemporary examples include 'The Snowman' which marked its 22nd consecutive season at London's Peacock Theatre in 2019 and 'Nativity! The Musical' which started life at The REP in 2017.

Steve takes his first steps on 22 August. Initially he’ll be accompanied by Simon Greenfield and Steve Moszynski, co-directors of our wonderful sponsors, Colour Cubed, and this is what he has to say:

“I am lucky enough to oversee the theatre’s renowned work with children and young people. By Stepping for The REP, I hope to raise funds which will go towards supporting the continuation and commissioning of this vital work whilst also raising awareness of the plight and importance of our region’s theatres.”

The REP generates 80% of its income from ticket and refreshment sales. Having been forced to close on the 16th March and with no immediate prospect of reopening, fundraising has never been more crucial to ensure the survival of this historic theatre. 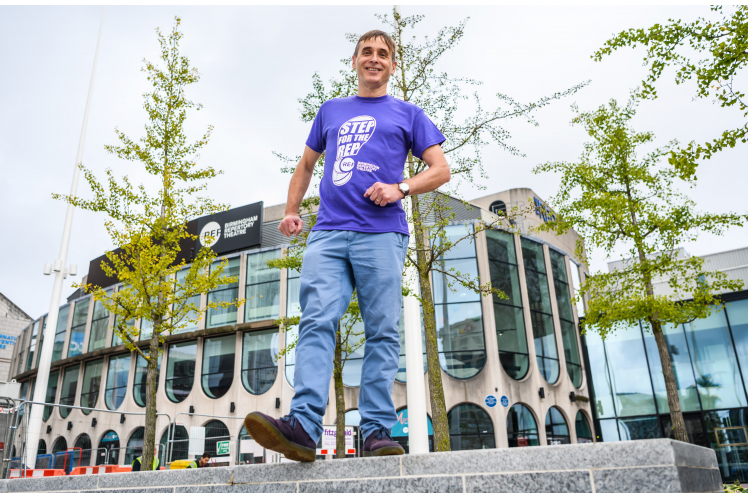 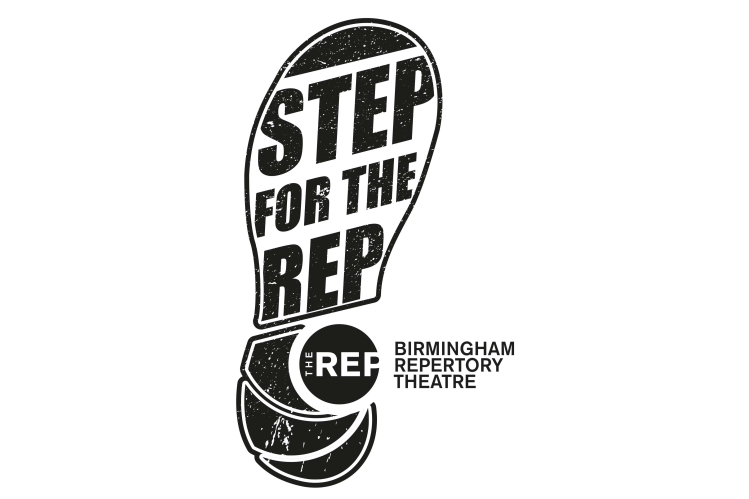 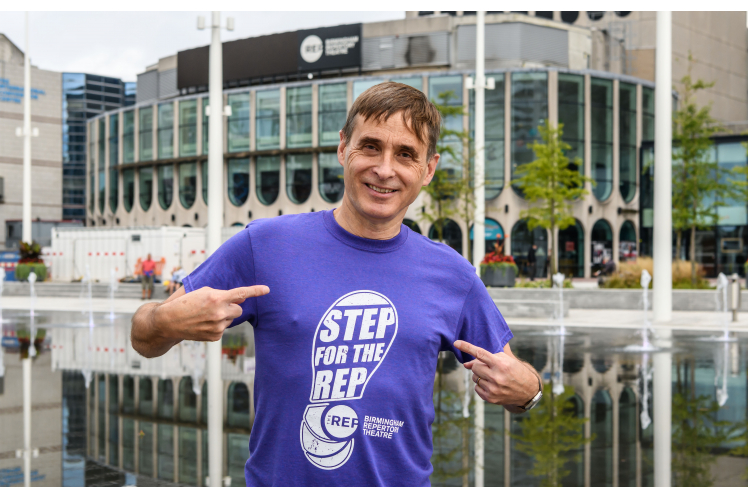