Chase Arts for Public Spaces: a group working together voluntarily to promote & support works of public art for the benefit of the community.

Chase Arts for Public Spaces adopted its formal constitution in 2003. Its mission was to support and encourage public arts projects, with a particular focus on representing the area’s coal mining heritage. Its first venture was to commission a piece of art which was erected in Queen’s Square, Cannock, in 2004. Two years later the community saw CHAPS’ second stand-alone project: the coal mining memorial that was built in Market Street, Hednesford. The second phase of the mining memorial was completed in 2011, the 3rd phase in 2014 and in 2017 the 4th and final phase was completed and dedicated. The mining memorial is now complete; it contains 4,034 named bricks, people who at one time worked in the Cannock Chase Coalfield, as well as paving stones with the names of all collieries within the coalfield. The group has now embarked upon installing a national, permanent memorial to commemorate the men, women and children who worked in the mining industry and served or died for their country. The monument will be sited at the National Memorial Arboretum in Alrewas, Staffordshire. The artist involved with this is Andy de Comyn who has designed many pieces at the Arboretum, including the iconic ‘Shot At Dawn’. The 22 bronze plaques included within the sculpture are offered for sponsorship to any individual or group who wishes to have a close link with the memorial. 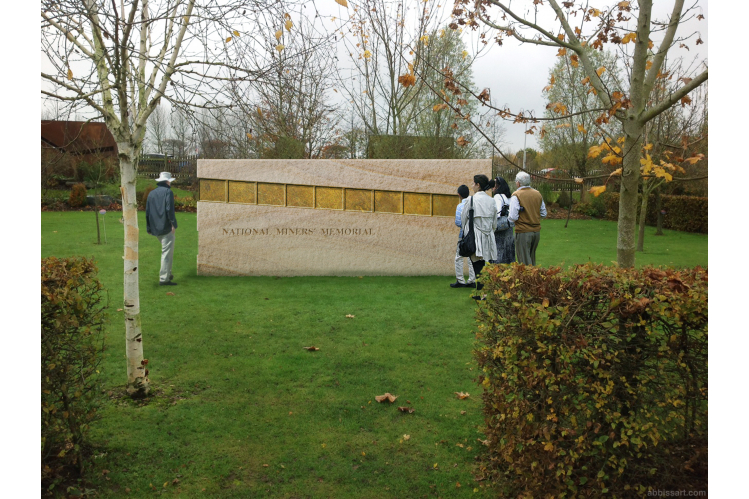 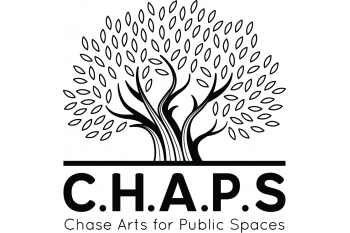 Build a national, permanent memorial to commemorate the men, women and children who worked in the mining industry & served or died for their country... Read more