A national, permanent memorial to commemorate the men, women and children who worked in the mining industry and served or died for their country is to be installed at a cost of £100,000.

CHAPS (Chase Arts for Public Spaces) has been given the go-ahead to place the memorial at the National Memorial Arboretum in Alrewas, Staffordshire. The 150-acre woodland and garden site is the UK’s year-round Centre for Remembrance; it is a place which helps people to reflect and to be inspired, a place where they can celebrate lives lived and commemorate lives lost in service.  It is home to more than 380 memorials dedicated to those who have fought, those who have toiled in our industries, and those from our emergency services and other walks of life who have served the United Kingdom.

It will give the opportunity for all the people of the United Kingdom, not just people from mining areas, to pay their respects to the men, women and children who worked and died in the coal mining industry over many hundreds of years. Amongst those former miners is Aneurin Bevan, founder of the NHS.  Also, it will be a place to remember the miners who fought and died in the two World Wars, especially the forty three in the First World War and the two in the Second World War who received the highest military honour; the Victoria Cross.

The National Memorial to our Miners will stand at 2m high by 5m long and 1m wide, it has the backing of the National Union of Mineworkers, MPs representing former mining constituencies and the Arboretum.

The design was agreed upon with artist Andy de Comyn, whose work includes the iconic Shot at Dawn memorial, one of the thought provoking memorials at the Arboretum located on the edge of the National Forest in Staffordshire.

Built in Derbyshire stone, the memorial will have a bronze frieze depicting the history of mining, this includes recognising the colliers’ contribution to the two World Wars.

In the Cannock Chase Coalfield area alone over £40,000.00 has been raised or pledged so far – and that is fantastic!  Some is through personal donation, some from a wide variety of fund-raising events, all held before lockdown.

This memorial is for miners and their families from all parts of England, Wales, Scotland and Ireland – and it is important that they all know about it and have the opportunity to contribute to it.

We want to keep to the original date for the unveiling and dedication of the memorial – June/July 2021 - which is why we need to move on with fund raising.

A few weeks ago the artist Andy de Comyn and 2 members of CHAPS [Mike Mellor & Len Prince] were interviewed at the NMA by the BBC. The piece went out on Midlands News – here is the link:

If everyone who either worked in the Coal Industry or knew someone who did were to donate just one pound, we would reach our total! 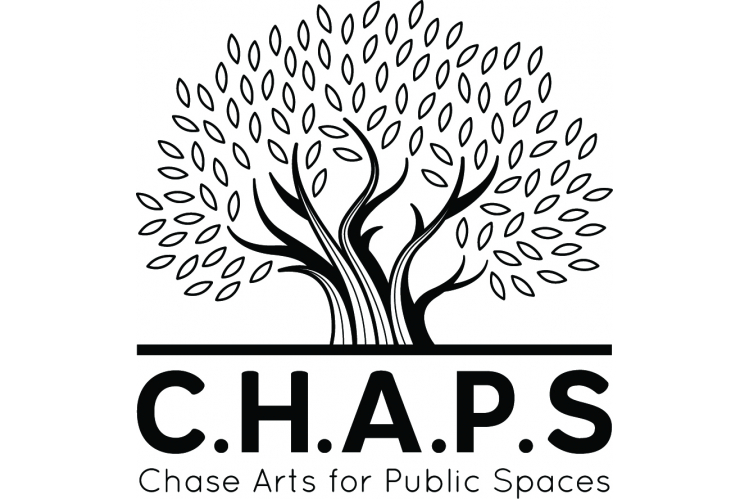