Science and religious faith are two of the most powerful influences on our culture today. The relationship between them is key to some of the big questions of life, but many think that science conflicts with belief in God or see science as a threat to faith. By contrast, at Christians in Science (CiS) we believe that science actually enhances our faith in God and there is no conflict between Christian faith and science.  Many of the pioneering figures in science believed in God and this tradition continues today. CiS encourages trust in science as God’s gift to help us care for each other and the environment. As a member of the Evangelical Alliance, CiS supports the faith of Christians working in science research and teaching as well as scientists in churches. By helping the Church present its message, CiS is a church’s partner in mission to a sceptical world. 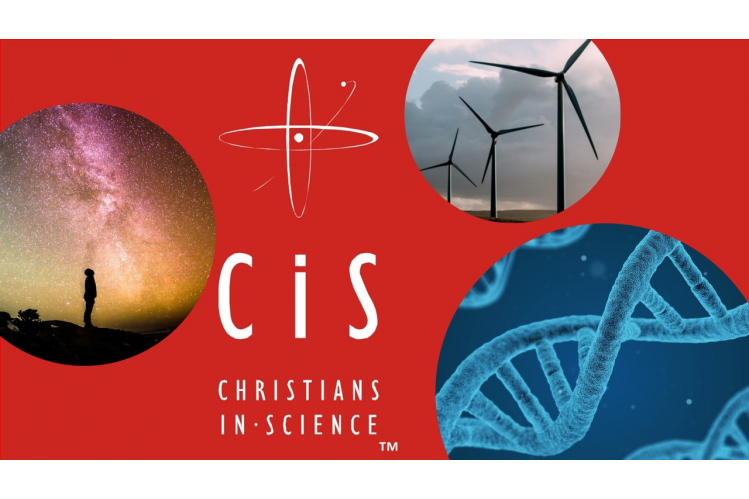 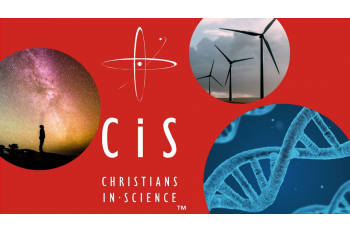