Millions of people have visited Dudley Zoo since it opened in 1937. They remember our amazing animals, medieval castle and quirky Tectons but know little of the vital behind-the-scenes conservation projects that put DZC on the world stage . . .

ZGAP Yellow Breasted Capuchin Project:   Annually we help fund an ongoing project that is monitoring the current population and aids the funding of local Brazilian university students and government agencies to become conservationists of this charismatic species. DZC has made a minimum 5 year support commitment.

AEECL:   This Madagascan project was set up originally to help preserve the Blue-eyed black Lemur, a Critically Endangered species of Lemur that live on the very northern peninsula of Madagascar. This funding has aided the establishment of a new designated national park to help protect the lemurs and other species within the area and an ecotourism lodge has been set up.

We also fund 18 teachers in local schools who teach students good environmental and conservation practices and give them skills as tourist guides. Providing employment and education for local communities is a highly cost effective and productive way to promote the importance of local wildlife conservation to a local population who historically relied on bushmeat as part of their diet. DZC has made a minimum 5 year support commitment.

Red Panda Network:   This charity who work in the hills of Nepal. This project teaches local communities the value of having the Red Panda on its doorstep and the income it can bring through the tourist trade. Currently they are looking to extend the protected area to help preserve higher individual numbers of the species and to train and employ more local people as guardians of this wonderful animal. DZC has made a minimum 5 year support commitment.

Selamatkan Yaki:   Translated from Indonesian as ‘Save the Sulawesi Crested Black Macaque’ this project is focused on the protection of this Critically Endangered species. In response to the wild population decreasing by around 90% we are helping to support this charity through providing funds and the time of one of our own Keepers as the UK regional coordinator. The charity takes a multitude of approaches including research, education of local people, improvement of eco-tourism infrastructure and sustainable development to help turn the tide on the profile of this critically endangered species. We also part fund a member of staff to assist this project in the wild. DZC has made a minimum 5 year support commitment.

Arctictis Binturong Bearcat study programme:   Promotion, information gathering and education. With population counting in Asia, and using radio-tracking of some individuals in their natural environment. Naturalistic observations of characteristics and behaviour in their natural habitat. Raise local’s awareness about sustainable development and protection of an animal that is representative of their country or region. DZC has made a minimum 5 year support commitment. (Started funding in 2018)

Kanahau Utila Research and Conservation Facility, Honduras:   Environmental Education program to raise awareness on the endemic endangered Utila spiny-tailed iguana and organize field trips to the mangroves with the kids from the schools of the island. These field trips have proved to be successful in interesting the children to their environment and their fauna. (Started funding in 2018)

The Lowland Tapir Conservation Initiative, (LTCI):   Is a nation-wide, long-term research and conservation effort led by Brazilian conservationist Dr. Patrícia Medici. The overall goal of the LTCI is to have tapir research and conservation programs being carried out in all four Brazilian biomes where lowland tapirs are found – ATLANTIC FOREST, PANTANAL, CERRADO and AMAZON – and biome-based Tapir Action Plans developed and implemented. The LTCI uses tapirs as ambassadors for the conservation of the biomes where the species occurs, catalyzing habitat conservation, environmental education, communication, training and capacity building, and scientific tourism initiatives. (Started funding in 2018)

Centre For Orangutan & Chimpanzee Conservation, Florida USA:   Providing a permanent sanctuary for orangutans and chimpanzees who have been rescued or retired from the entertainment industry, from research, or from the exotic pet trade. (Only in 2018)

World Parrot Trust:     The WPT has brought together global wildlife conservation and welfare experts to implement effective programs to protect parrots. It has aided 70 species in 43 countries since its launch in 1989. See below for highlights on some of these projects. (Started funding in 2018)

Giraffe Conservation Foundation:   Currently involved in giraffe conservation initiatives in 15 African countries. The involvement ranges from programme implementation to providing technical support to partners, from conservation monitoring to hands-on conservation actions, from direct to indirect support. Committed to enhancing conservation capacity and instilling a way of life that embraces conservation principles in Africa.

Wild Camel Protection Foundation:   Support for the wild camel breeding centre in Mongolia. This support has been continued with a five year commitment to sponsor a wild camel calf at the breeding Centre. DZC has made a minimum 5 year support commitment.

Gelada:   In situ research and conservation project in Ethiopia. The project is headed by Prof. Elisabetta Palagi from University Pisa, her research proposal is around two gelada populations which are currently not “under observation” by any scientists and out of the range of Siemen National Park or the Guassa area. The study is on behavioural observations of geladas in this region to find differences in behaviour between populations in a more natural / undisturbed range compared to a habitat with noticeable human impact. Knowledge from behavioural studies of geladas is zoos will be applied. DZC has made a minimum 5 year support commitment. (Started funding in 2018)

Snow Leopard Trust:   Aims to better understand the endangered snow leopard, and to protect the cat in partnership with the communities that share its habitat. DZC has made a minimum 5 year support commitment. (Started funding regularly in 2018)

The Birmingham and Black Country Bat group (Brumbats):   Urban bat conservation, that record, promotes and protects bats in the local area. Running events and training courses, surveys and more, we are working hard to raise awareness of bat conservation issues in our region, and to promote biological recording. (Started funding in 2018)

World Land Trust:   Pioneered the Buy an Acre concept of buying land for conservation, starting in 1989, and has, since then, funded ground-breaking habitat protection for more than 30 years, with an impressive track record of achievements. WLT and project partners have been instrumental in the purchase and protection of more than 770,000 acres of tropical forest and other threatened habitats, and together ensure that more than four million acres of land is managed under active protection worldwide. Here is a summary of just a few of the Trust’s major activities and achievements. (Not funded in 2018)

Sphenisco project:   Aims to prevent the extinction of the Humboldt Penguins in Chile and Peru. Their primary focus is the protection of breeding colonies and the surrounding marine areas.

For Sphenisco, it is important to get the local population on board with nature and species protection. This includes educating local businesses and people with how they can best support the conservation of penguins in their everyday lives. They also encourage and financially support in-situ research projects that support Humboldt penguin rescue and rehabilitation in Chile. (Not funded in 2018) 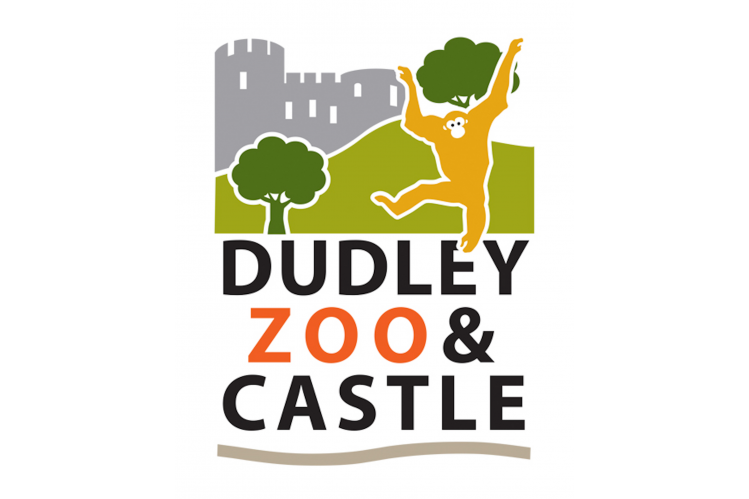