East Neuk Festival is an award winning annual arts festival in the Fife, Scotland, established in 2004.

East Neuk Festival is an annual arts festival in Fife, Scotland. Established in 2004, it offers world class performance, community arts, and talent development. Festival events happen in unusual spaces such as Scotland’s Secret Bunker an aircraft shelter at RAF Leuchars, gardens, caves, dells, local attractions and notably, The Bowhouse, a large barn on the Balcaskie Estate which is transformed into a performance venue especially for the event. Musicians and ensembles join together in residencies for the duration of the festival playing core chamber music repertoire alongside new commissions, contemporary works, jazz and world music. Storytelling, poetry, literature, exhibitions, films and other art and installation projects also feature.The Festival offers young artists special opportunities to develop their musicianship and projects in chamber music through its ENF Retreat programme. Retreat residencies and seminars culminate in performances at the festival but are primarily focused on the personal and musical development of the participant. ENFG also specialises in large scale community arts through its Big Projects which bring together professional and amateur performers each year to create new, ambitious work. East Neuk Festival has twice been awarded the Royal Philharmonic Society Award for Audience Development – in 2007 and in 2017. In 2019 it won a Scottish Award for New Music for its Big Project, Lost at Sea. 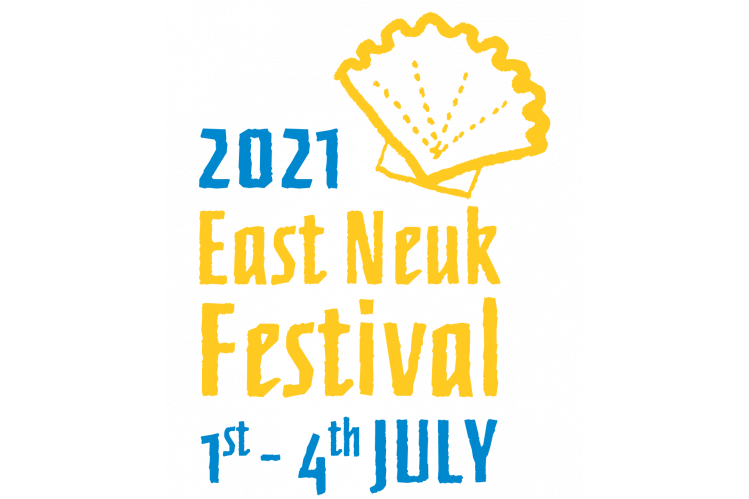 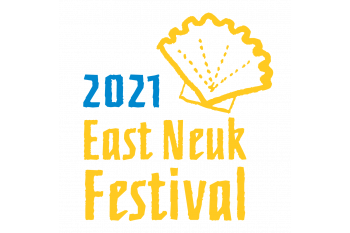