At the end of January we received a call for help regarding a suspected puppy farm in Mid Devon. When we arrived we were relieved to find that it was not a puppy farm, however there were seven dogs found living in makeshift kennels in unsanitary conditions. The cramped, tiny, wooden kennels had no heating and the only ‘bedding’ to be seen was some filthy, compacted straw on the floor.

The seven dogs, aged from 3 months to 6 years old, were very underweight and huddled together for warmth. There were six poodle crosses, all with badly matted coats and covered head to toe in mud and their own waste. The seventh dog, a lurcher now named Martha, had the opposite problem as she was suffering from severe hair loss and infected sores all over her body. Her tail had been badly chewed and damaged, leaving open wounds that were also infected.

All seven dogs were very nervous and had diarrhoea, with the majority of them also suffering from sore infected ears and in desperate need of dental treatment. We took all seven dogs into our care and after thorough checks from our vet, started the treatment they needed, including a hernia repair for one of the poodle crosses named Alice. They have all been clipped, trimmed and tidied up to help them feel more comfortable by Dee from Deesigner Pets, who kindly volunteered her time to help us.

It is estimated it will cost us around £1,200 for all the treatment they have received, plus all the ongoing medical care needed. This will include treatment for their individual medical conditions, neutering, medical baths, dental treatment, microchipping and flea and worm treatment for them all.

Claire Sparkes, General Manager said: “Having witnessed first-hand the conditions these dogs were living in, we were determined to get them out of there as quickly as possible. Although they were nervous when they first arrived at Gables, most of these dogs have quickly found their feet and it is so lovely to see them enjoying some fuss and attention now. However, a few of them have struggled to cope so will need some extra time and patience. As a genuine non-euthanasia charity we are more than happy to give them all the time they need to learn to trust humans again and find the perfect forever homes they deserve.”

If we are lucky enough to raise more money than is needed it will go towards helping the other animals in their care. 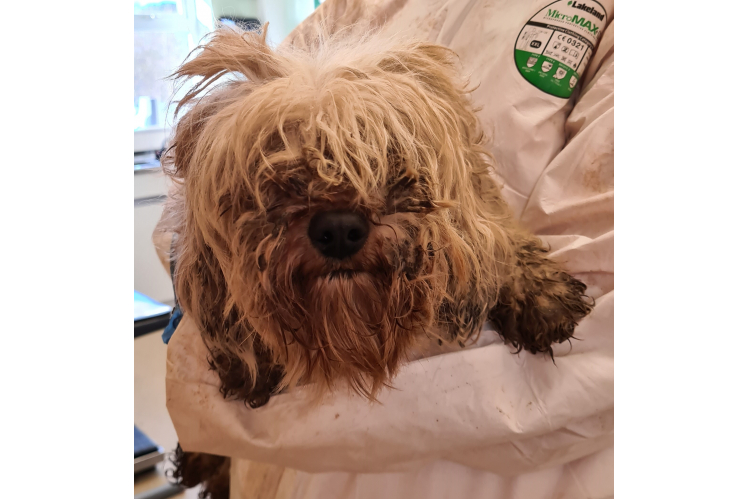 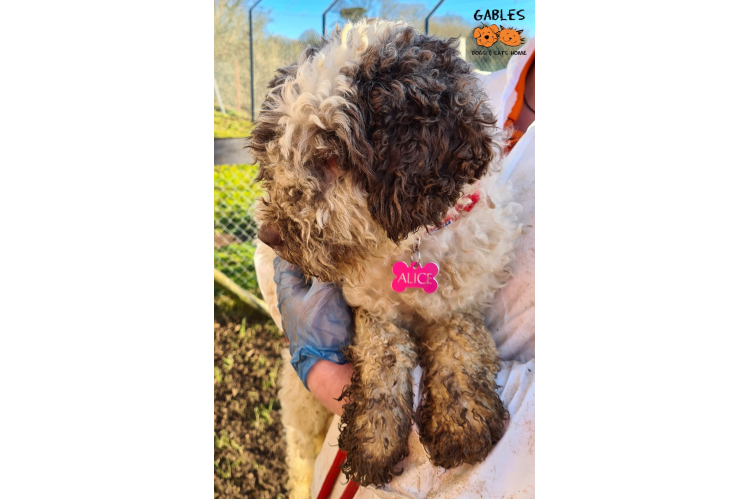 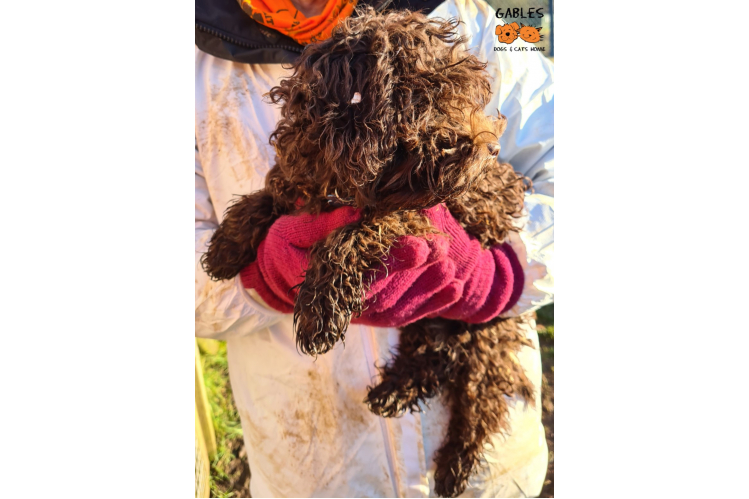 "Well done for rescuing these poor dogs. I hope they all make a good recovery and that you find secure and happy homes for them " Anonymous

Karen Lawrence
thank you for all the wonderful work you do in rescuing and helping animals in distress
Anonymous
Well done for rescuing these poor dogs. I hope they all make a good recovery and that you find secure and happy homes for them
Jacqueline
Poor little dogs, at least they're in safe hands now.