Donate More than 5 people have donated, be the next one...

RAF Squires Gate played a major role during WW2 in training tens of thousands of RAF Groundcrew and Aircrew.  After the Battle of Britain Squires Gate became a night fighter base for Squadrons of Boulton Paul Defiants, Hawker Hurricanes and a hosts of other RAF Training Aircraft.

Throughout the Second World War the residents of the Boroughs of Blackpool, Fylde and Wyre helped raise many thousands of pounds towards the various Local Council "Wings for Victory" and "War Gifts" Campaigns.  Fylde purchased Spitfire W3644 and Blackpool Council helping to raise enough money to purchase three Spitfires, names  "Progress I, II and III"

Our projects aims to raise funds from various events and projects starting in the Summer of 2020 to help return an airworthy Spitfire back to the Fylde Coastline, giving many hundreds of thousands of visitors to the area each year the chance to see, hear and experience this iconic fighter, tearing along the Coastline throughout the year.  Our focus will be on the Progress II Spitfire W3442.  Her PIlot was Sgt George Thomas Evans of the Royal Canadian Airforce.  Sgt Thomas was the last pilot of 611 Squadron Spitfire W3442, in which he was shot down over France, then taken Prisoner of War.  Sgt Evans was held in Stalag Luft 3 and was in the camp on the day of the great escape, he was later forced to take part in the infamous death march from the Camp during the closing days of WW2 - Sgt Evans survived WW2.  Sadly he is no longer with us, but has surviving family in Ontario, Canada.

Based at Hangar 42 Blackpool Airport, the attraction of the Spitfire will help raise the profile of this new WW2 themed Aircraft Museum, with the future funds developing educational programmes for the local Community, both young and old.  We aim to use Hangar 42 to reach out to the local community, both residents, Schools and local businesses to help develop the Hangar and planned future facilities as a Community hub for training, social networks and educational visits.

In 2020 we also launched our "Saving Amy" Airspeed Oxford restoration project and the Hangar42 restoration fund.  The return to flight of this national icon, the Spitfire, will be a unique project for the North of England and will ensure that the memory of the brave Fighter and Bomber Command Aircrews and Groundcrews during WW2 will be rememberd for many generations to come through this powerdul and evocative Aircraft in the skies above Lancashire.

We have got this far with the support of Public Donations and the hard work of our volunteer team, but we need your financial support.  We are currently developing a number of Supporters membership schemes that will give those making regular gifts of support additional access and updates on this exciting project.  Please keep an eye on our website and Social Media pages for updates. 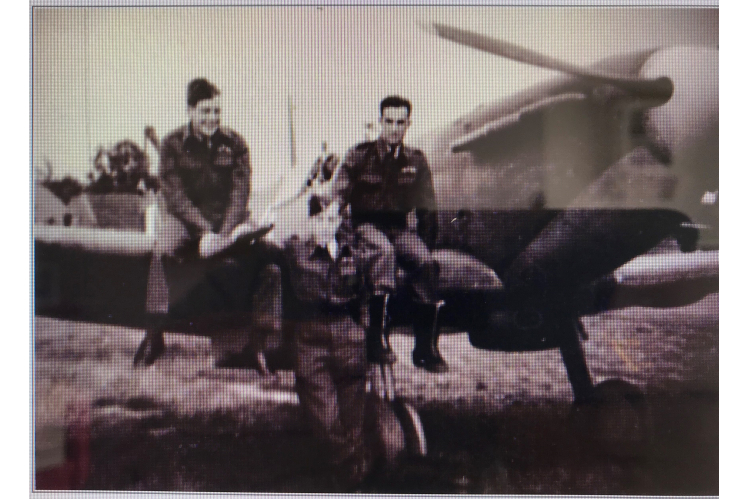 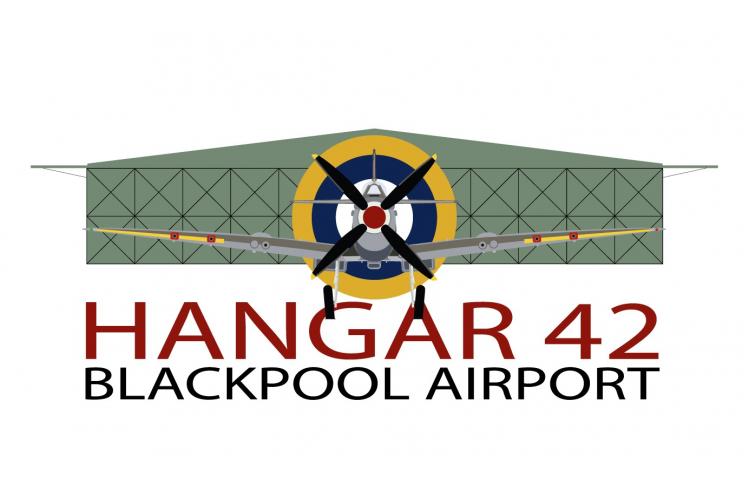 "A worthy cause." andy

"It is so moving to see the old restored planes flying overhead!" Anonymous

"To commemorate all who gave for freedom. To have the Hurricane fly at Blackpool." Andy Dziegiel