PAS was formed as a charity in 2010 by two Mothers whose daughters had been murdered by their stalking ex-boyfriends. They wanted to spare others.

* 1.47 million people were stalked in England & Wales during 2019 * 1 in 5 women and 1 in 10 men will be stalked during their lifetime * 94% of female homicide victims were stalked before they were murdered * 80% of stalking victims display signs of PTSD, some require long-term psychological support. Stalking is a crime, an insidious form of psychological abuse which causes victims’ real distress. PAS is committed to raising awareness of stalking and supporting victims and their families. Referrals have rocketed during lockdown and we need to recruit and train more volunteers. We know this has been a difficult year, any donation, no matter how small, will help us support more stalking victims. Thank you. 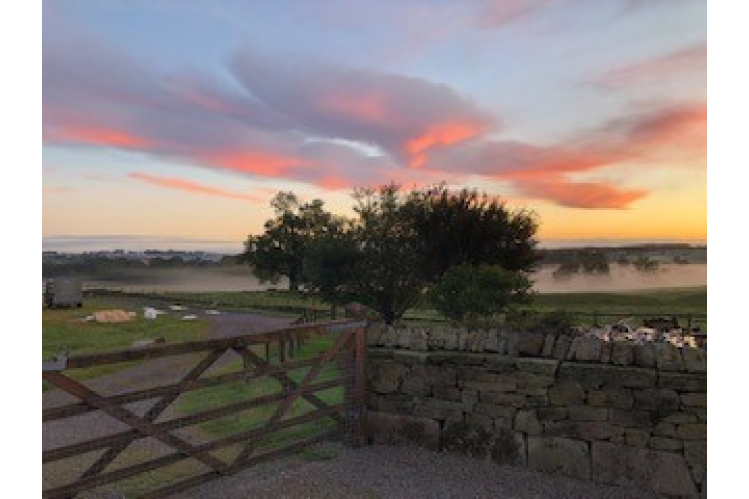 Shining a Light on Stalking This Christmas