In 2008, a specially constructed passenger boat ‘Rivertime’ was launched to take disabled and disadvantaged children and adults on the River Thames.

Since launching, some 2,125 trips have been completed with 25,400 disabled and disadvantaged passengers and their carers coming on board; an estimated 17,500 miles have been travelled up and down the Thames through 4,250 locks ‘Rivertime’ operates in Windsor, Caversham and Eynsham, but spends most of its time welcoming passengers at the River and Rowing Museum’s jetty in Henley and in 2013 the charity created a joint educational partnership with the River and Rowing Museum for school children with special needs. The charity has a full time skipper but otherwise relies entirely on its 50 volunteer skippers, crew and administrative helpers. In 2012, the charity was honoured to receive the prestigious Queen’s Award for Voluntary Service. 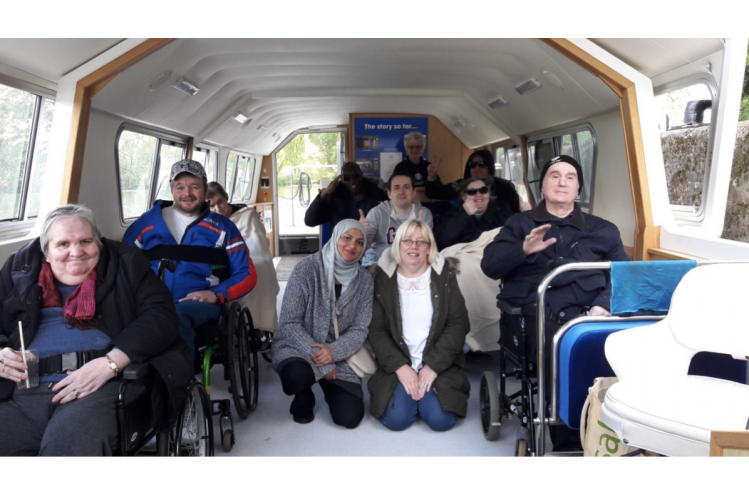