Formed in 1978, the Scottish Orange Home Fund exists to provide holidays and respite breaks for senior members and those in need.

The Loyal Orange Institution of Scotland was formed in Scotland in 1798: its purpose was to endeavour to ensure that the Crown and Constitution of the United Kingdom of Great Britain and Ireland (as it was then) was firmly planted on the principles of the Protestant Reformation of the 16th century. Today, it exists as a fraternal organisation with a considerable charitable and benevolence focus, working for many hundreds of Local and National charities across Scotland and the United Kingdom as well as further afield in e.g. Uganda, Ghana, Togo. The Institutions own Charity was formed in 1978 initially showing care and compassion particularly for senior members. In recent years we have expanded our interests and are now able to provide holidays and respite breaks for senior members, families and those in need, in our holiday facilities situated on both East and West Coasts of Scotland. The Charity is operated and supported entirely by volunteers who work extremely hard and organise a number of annual fundraising events each year including, Street Collections, Large Social Gatherings, Concerts and Sponsored Events. In addition to this fundraising, we regularly receive donations from individual members and friends of the Charity. 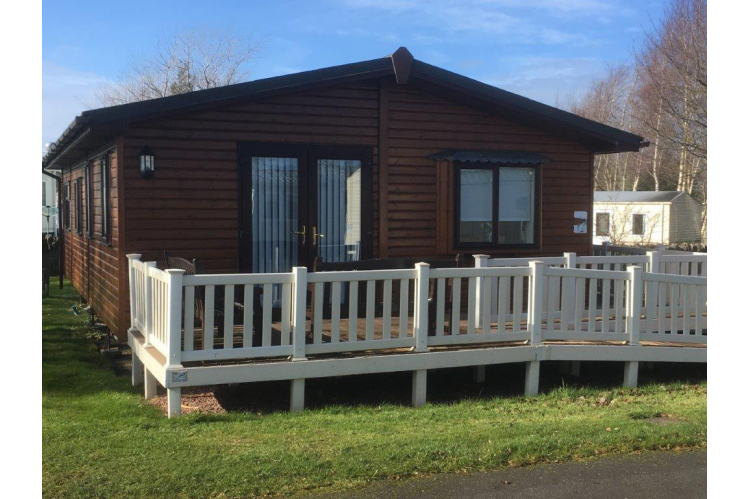