The LMS-Patriot Project. Building a full sized steam locomotive to run on the main line

Our project is recreating a working replica of an express steam locomotive type – the London Midland and Scottish Railway (LMS) ‘Patriot’ class - which did not survive in the 1960’s, when steam traction ended on the then British Railways. When complete, it will join a select family of other LMS express passenger locomotives that still operate on our UK railway. Inspired by the Great War Centenaries of recent years - Armistice Day and the repatriation of the Unknown Warrior to Westminster Abbey - the locomotive will be named The Unknown Warrior. This recognizes its special Remembrance role as a National Memorial Engine, in memory of servicemen and women lost in the First World War and all subsequent wars. 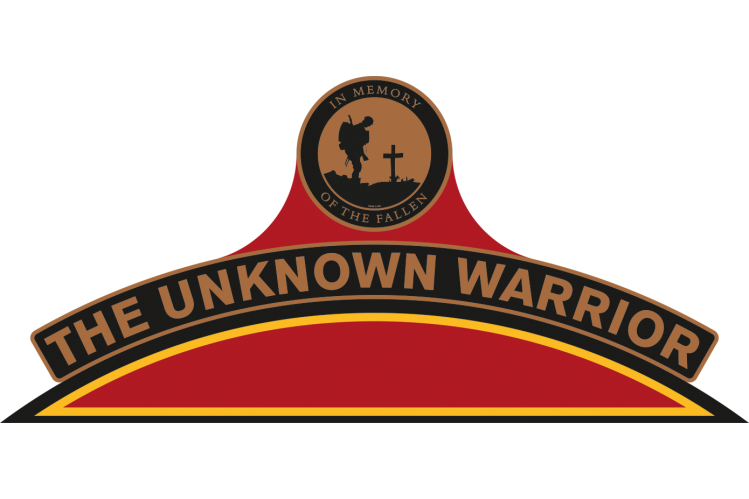