The Maltings is a key cultural hub for North Northumberland and the eastern Scottish Borders.

The Maltings is England's most northerly Theatre in the centre of the historic walled market town of Berwick-upon-Tweed. Each year we present a diverse mix of over 500 live events, workshops and digital cinema screenings, selling over 50,000 tickets, and serving as a key cultural hub for North Northumberland and the eastern Scottish Borders. It was built in the ruins of an early 19th-century Maltings, which had been destroyed by fire in 1984. The new venue was designed by architects Law & Dunbar-Nasmith, and was opened on 4 April 1990 by Peter Palumbo, then chairman of Arts Council England. It is managed by The Maltings (Berwick) Trust, a company limited by guarantee and a registered charity. 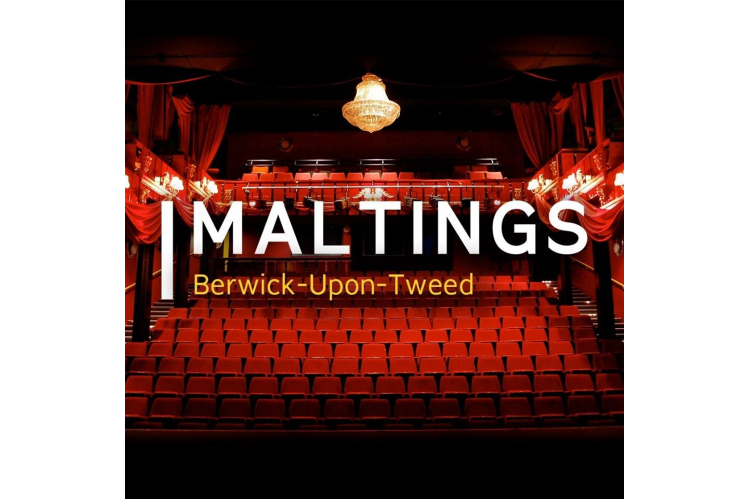 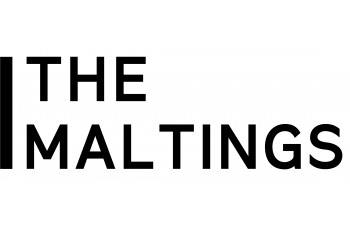 The Maltings need your help to survive. With big changes needed to the business for it to be in line with government guidelines, we need your support ... Read more