The WRU have been the guardians of Wales’s national sport since 1881. A group of 11 clubs – Swansea, Lampeter, Llandeilo, Cardiff, Newport, Llanelli, Merthyr, Llandovery, Brecon, Pontypool and Bangor – came together at the Castle Hotel, Neath on 12th March 1881, to form the Welsh Rugby Football Union. It was a meeting that took place on the same day that Cardiff beat Llanelli in the fourth South Wales Challenge Cup Final in Neath. 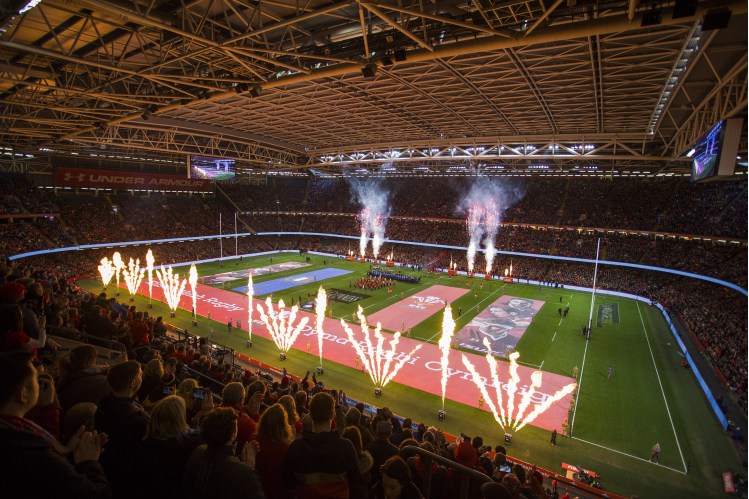