Despite the recent cooler conditions in parts of Australia, there are still many devastating bush fires burning across the continent, with reports now estimating that 800 million native animals, such as kangaroos, wallabies and koalas, have been affected by the disaster in New South Wales alone. More than one billion animals have been affected nationally in the crisis, with many injured or displaced due to habitat loss. Without the safety of their habitats, it also means that native species are increasingly more vulnerable to harmful predators.

YWPF is proud to be one of many zoological organisations working with the Zoo and Aquarium Association, Australasia (ZAA) to raise money for the wildlife affected in Australia.

The ZAA are formally coordinating a phased response for immediate support, the emerging needs of affected wildlife and also the longer-term requirements of wildlife and habitat rehabilitation, rewilding and population sustainability. 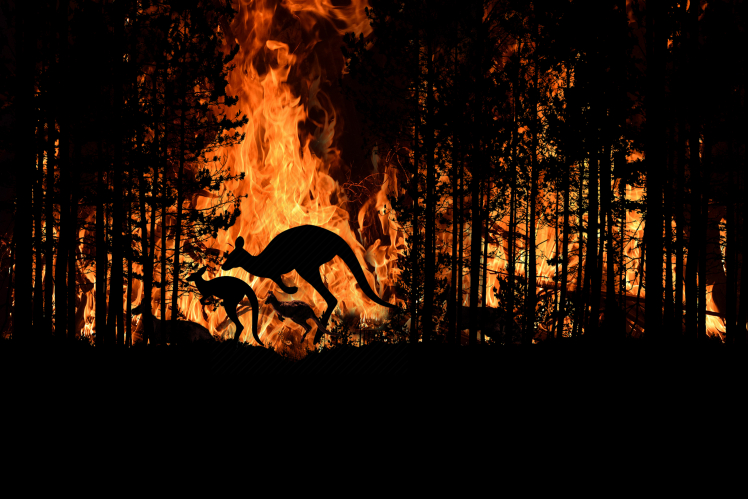