BTEG is a networking organisation which supports 1,200+ voluntary groups and community businesses in England. It runs programmes for young people, advises on national policy development and actions research. The organisation has established itself as an important voice on young BAME people and the racial inequality in the criminal justice system (CJS). By supporting us you can help secure our capacity to action research that improves policy and practise on a national level, and the continued running of our innovative projects and partnerships with young people including:

Moving On Up: An initiative aimed at increasing the employment rates of young black men in London, aged 16-24, by funding projects that will help job-ready young black men into work and by supporting the London Advisory Group for Moving on Up.

EQUAL: An Independent National advisory board set up to address racial inequality in the UK's Criminal Justice System. 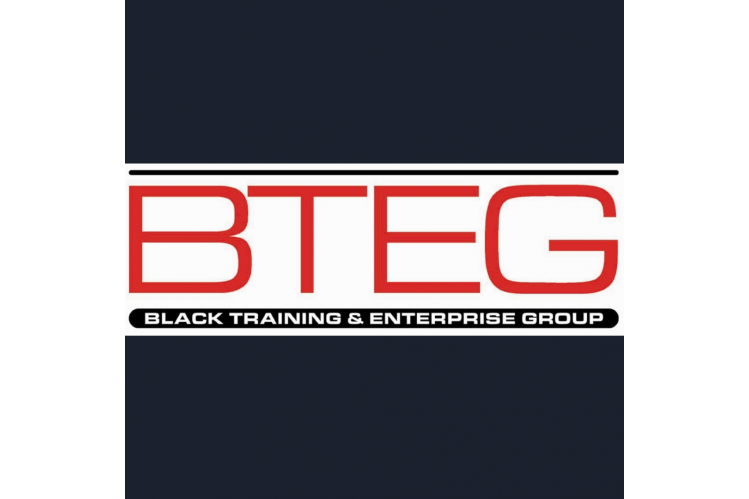 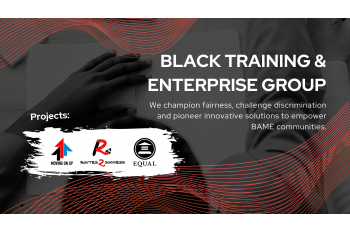