West Hampstead Welcomes will host a special screening of For Sama – the multi award-winning story of a Syrian mother’s experience of war.

The screening will take place at the Kiln Cinema on Sunday March 15th at 5pm.

The objective is to raise awareness of the plight of refugees and also to raise funds to resettle a refugee family in West Hampstead.

The screening will be followed by a Q&A session with director Edward Watts and Afraa Hashem featured in the film.

For Sama is both an intimate and an epic journey into the female experience of war. A love letter from a young mother to her daughter, the film tells the story of Waad al-Kateab’s life through five years of the uprising in Aleppo, Syria as she falls in love, gets married and gives birth to Sama, all while cataclysmic conflict rages around her.

Her camera captures incredible stories of loss, laughter and survival as Waad wrestles with an impossible choice – whether or not to flee the city to protect her daughter’s life, when leaving means abandoning the struggle for freedom for which she has already sacrificed so much.

For Sama is produced by Channel 4 News/ITN Productions for Channel 4 and Frontline PBS.

Tickets sales are through eventbrite and will also be available on the door. 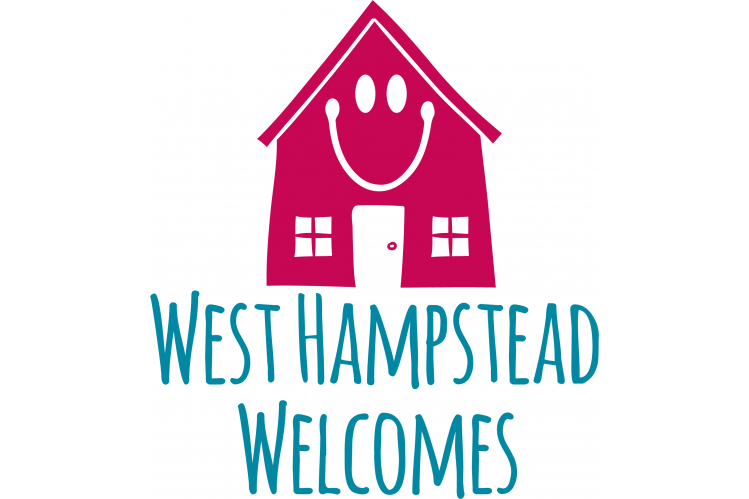 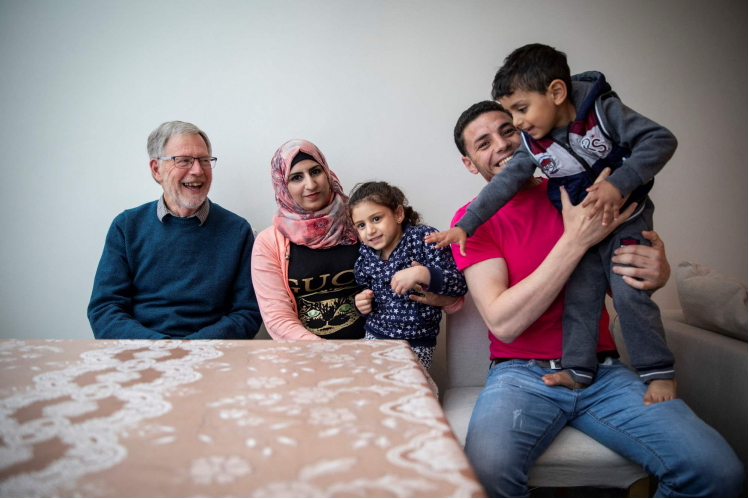