On September 16th myself and my wife Lisa are taking on the Three Peaks Challenge to help raise vital funds for Colostomy UK, a charity very close to my heart.

For those of you that don't know, back in 1995 when I was at Halifax I had surgery that ended with me having a temporary stoma. You can read about my story here http://www.colostomyuk.org/paul-anderson-story/

This year around 13,500 people will undergo stoma surgery. Some will be frightened and fearful of the future. Others will feel desolate and without hope. Some of them will be rugby league fans, others will be current players.

Colostomy UK is a charity that supports and e,powers people living with a stoma. They're there if people have questions, need support or just want to talk to someone who lives with a stoma.

They also run projects to empower ostomates to return to sports, hobbies and other interests and give them the confidence to take up fresh challenges including their very own Rugby League team, Team Colostomy UK.

They are advocates for ostomates’ rights and their voice on the bigger issues. Their campaigns raise awareness and encourage organisations to make their facilities more inclusive. Supporting and enhancing ostomates wellbeing is at the core of everything they do.

Other than supporting Colostomy UK, the other reason we are taking on this challenge is to be able to say we’ve done it, having been on furlough since March and having to look at ways to keep ourselves active this seemed a good idea.

I personally like most other people initially struggled to fill the time but like most people I found a pastime in cycling and general training Every couple of weeks plan a day out walking, one day we decided to “do” Pen-Y-Gent, on the way down Lisa said shall we keep going? To which I declined…. From that came a plan to do all three!

I believe it will be a massive challenge for me personally and I’m looking forward to the pleasure of completing all three peaks. 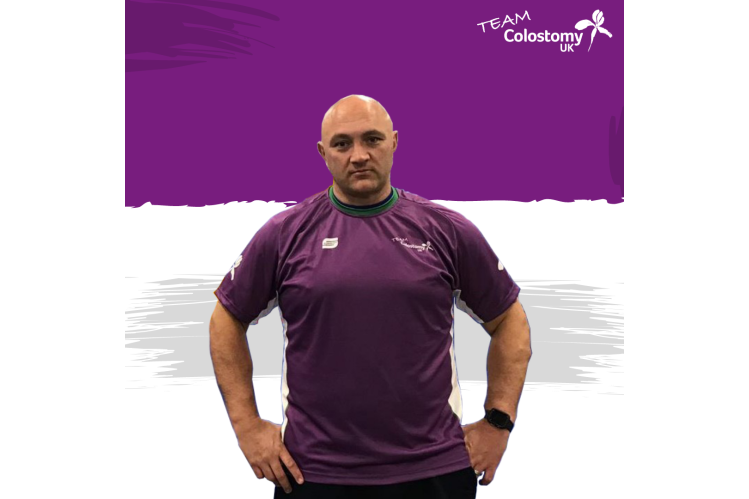