The Congress Theatre was opened by the Duchess of Kent on the 19th October 1972. It was built as a multipurpose hall and so lacked the facilities of a conventional theatre. Hosting events such as Celebrity lectures, union meetings and local tribunals. In 1974 the entire building was closed to be revamped and modified to incorporate greater facilities to enable a wider range of entertainment it reopened in 1975 as the Congress Theatre with a 306 auditorium capacity, dressing rooms and theatrical lighting. In 1992 the Congress Theatre was threatened with closure by the local Council and a group of theatre enthusiasts formed a committee to take over the running of the Theatre. Thus in April 1993 the Congress Theatre Co. (which is a registered Charity No. 1132687) was formed and that is how it is today. The Congress Theatre generates most of its revenue from Theatre Hire. It is also supported by grants from Torfaen County Borough Council, Cwmbran Community Council, Cwmbran Shopping, Croesyceiliog & Llanyravon Community Council. We also have a thriving Youth Theatre, which consists of 120 members for children aged between 8 and 19yrs and also has a large waiting list. These young children learn about all aspects of theatre - singing, dancing and acting and perform two musicals a year at the Theatre to full audiences. 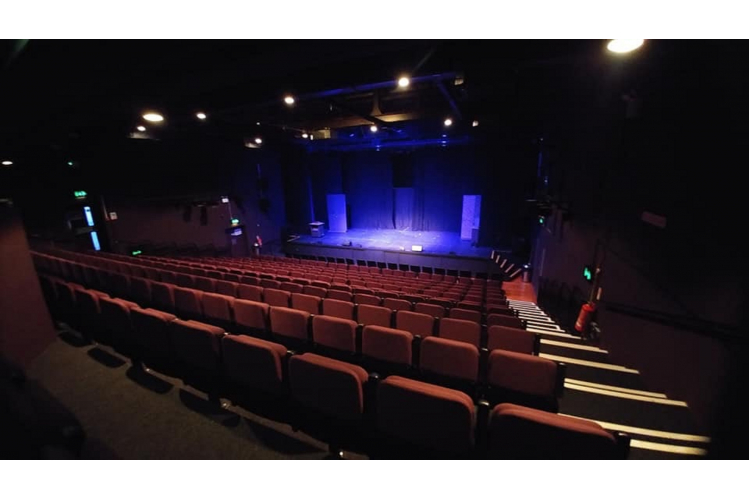 Carol of the Day

Fundraising for the Congress Youth Theatre, through Carol of the Day... Read more