Culture Coventry is the trust that manages three of Coventry’s finest visitor attractions: Coventry Transport Museum, home to the world’s largest collection of British road transport, including the two fastest cars in the world. The award-winning Herbert Art Gallery & Museum, which celebrates the city’s culture, history and arts. The Lunt Roman Fort, a fully excavated and partially reconstructed turf and timber fort, including the only gyrus in the Roman Empire. Between them, the attractions proudly tell stories of Coventry’s unique history to over 600,000 visitors per year from around the world. 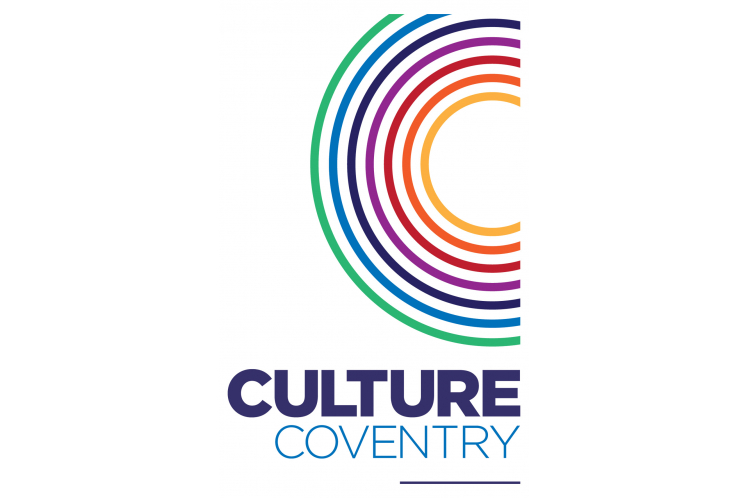 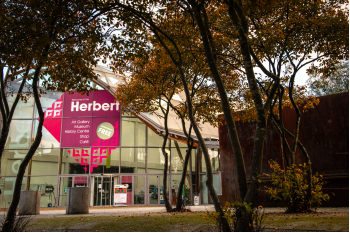