The land that Hartlebury sits on was granted to the Bishop of Worcester by King Burghred in the late 9th century, although the foundations of the building that now stands here is believed to date back to the 13th century. Since that time it has been a centre of ecclesiastical and administrative power in Worcestershire with its resident bishops involved in some of the major events of British history.

Hartlebury Castle Preservation Trust was formed with the purpose of preserving, for the benefit of the people of Worcestershire and of the UK, Hartlebury Castle, its gardens, grounds, parkland and historic contents including The Hurd Library. In March 2015 the Trust purchased Hartlebury Castle with the support of the Heritage Lottery Fund. The Trust has worked tirelessly to fundraise and garner support to save Hartlebury Castle for future generations. Their work has only just started though as they now work to restore Hartlebury and transform the Castle into a unique and sustainable visitor attraction.

The Trust is a registered charity which relies on the hard work and support of volunteers. It is governed by a board of Trustees and has a growing team of volunteers. 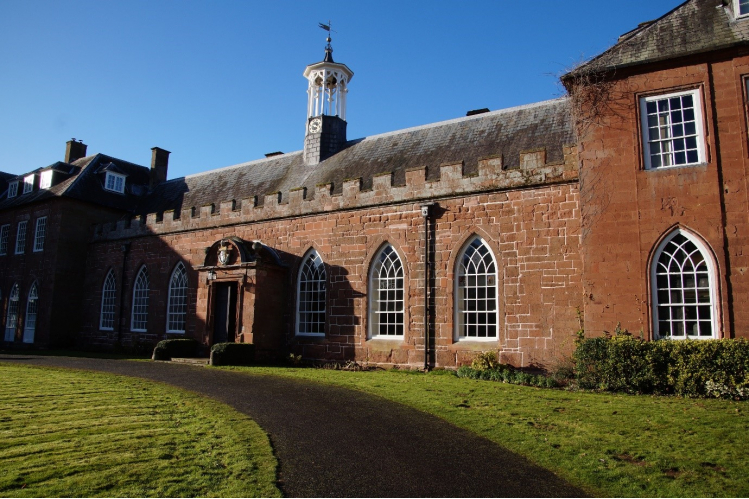