At Heartburn Cancer UK we work to raise awareness of the early symptoms of oesophageal cancer and a pre-cancerous condition called Barrett’s oesophagus. We provide information to the general public and the medical profession about these conditions and we facilitate support groups for sufferers and their loved ones.

Our founder and Chairman, Mimi McCord, launched the charity in 2003 following the tragic death of her husband, Michael, from oesophageal cancer. He was just 47. His death, like so many, was preventable. Had he known about the dangers of persistent heartburn he could have sought medical help and the outcome might have been very different. Then, as now, Mimi’s mission was to raise public awareness of the dangers of persistent heartburn and to urge people to seek medical advice from their GP.

Around 8000 people die in the UK every year from oesophageal cancer. That’s 22 every day. It is the seventh most common cause of cancer deaths overall and the fourth most common in men. 59% of oesophageal cancer cases are preventable, however, most people don’t know that there are common early warning signs they should look out for and take action on, which could save their life.

One of the most common symptoms is persistent heartburn, a complaint which is often treated with over the counter remedies or ignored until it is too late for successful treatment. The UK has the worst prognosis following oesophageal cancer diagnosis in the world – with only 12% of people surviving for 10 years. This is mostly due to late diagnosis caused by a lack of public awareness of the early warning signs.

Your donation will allow us to change this by funding work to improve public awareness of the early signs which will increase rates of early diagnosis, improve prognosis and ultimately save lives. 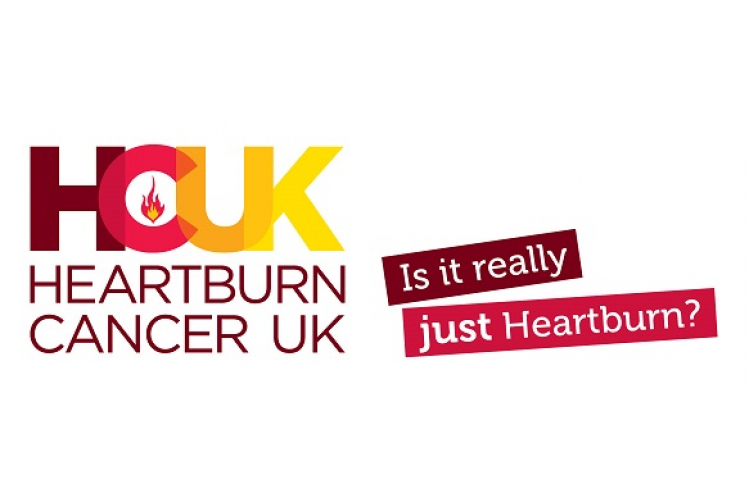