HHUGS provides financial, emotional and practical support to families impacted by counter-terrorism related laws in the UK and abroad.

Since 11 September 2001, 2,710 families have been impacted by a terrorism related arrest in the UK, of which 54% result in the detainee being released without charge. Some have never been prosecuted for any specific criminal offence but are instead detained without charge or subjected to Terrorism Preventative Investigative Measures, under which suspects are placed under house arrest, have severe restrictions placed on their freedom of association, movement and ability to communicate with others. We strive to bring relief and support to households devastated by anti-terror raids by offering friendship in addition to emotional, financial, and practical support, advice and information through a country-wide network of dedicated volunteers. 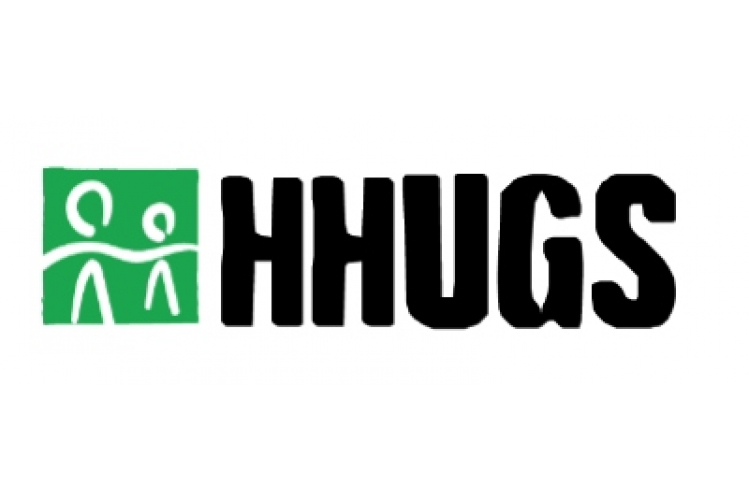