St Mary’s Church, Hutton Magna is sited in a scenic location at the western approach of the Stainmore pass through the high Pennines

It sits almost equidistant between the market towns of Barnard Castle in Co Durham and Richmond in North Yorkshire; at the heart of the community of Hutton Magna. The current building (Grade 2* listed) was constructed in the 1870s replacing a much earlier 13th century structure, parts of which were adopted into the new building. The church has a churchyard with beautiful views toward Stainmore which is also the village burial ground. The lychgate is notable as it was built by the famous ‘Mouseman’ Robert Thompson of Kilburn. It was constructed to house the village’s war memorial and the churchyard contains a number of war graves from the Great War. The church is administered by a PCC; a small band of dedicated parishioners. 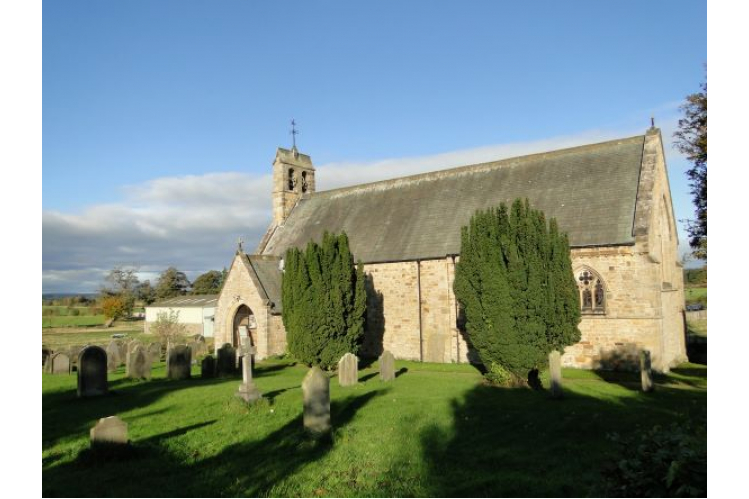