The Keswick to Barrow (K2B) Walk is a sponsored walking and running event in the English Lake District. Teams of between 4 and 12 members test themselves on a challenging route, to raise money for charities and good causes. The Keswick to Barrow Walk is a company limited by guarantee (registered in England and Wales - Company registration number 11074719) and registered with The Charity Commission (Registered Charity Number: 1176475).

The K2B route starts next to the car park at Legburthwaite  Keswick, proceeds down the banks of Thirlmere at the foot of Helvellyn, winds up and over Dunmail Raise, and continues down through the villages of Grasmere and Elterwater. From there the route passes through The Langdales and Coniston village, before reaching the head of Coniston Water, where the quiet east bank of the lake is followed. There are fine views of Coniston Old Man as the route passes Brantwood, the former home of John Ruskin, and then continues through the village of Nibthwaite before arriving in Lowick. The most challenging section is the progressive ascent up Kirkby Moor to the highest point of the route. Then it descends through the village of Marton and on via Dalton-in-Furness to the finish at Hawcoat Park Sports Club on the outskirts of Barrow-in-Furness. There are eight official timing checkpoints, and a number of other locations where participants can obtain free drinks, food, first aid, and support.

The fastest runners complete the 40.0 mile official race in just over 4 hours, and the majority of walkers take between 8 and 12 hours. All finishers receive a completion certificate and a commemorative medal. Corporate sponsors help the Walk Committee to keep the costs down, and their support is recognised along the route, on the website, and in walk publicity materials. Trophies are awarded in various categories for individual and team achievements, including fastest runners in the official K2B race, fastest teams, the teams and individuals raising the most sponsorship money, and a special achievement award.

The Coniston to Barrow Walk

For younger walkers or those who find the rigour of the full K2B route too demanding, we offer the opportunity to participate in the 21.1 mile Coniston to Barrow (C2B) Walk. The C2B starts from Coniston Sports Club on the same day as the K2B, and shares the same route as the K2B down to Barrow. The first C2B was in 2010, and the number of entrants has risen each year since then. 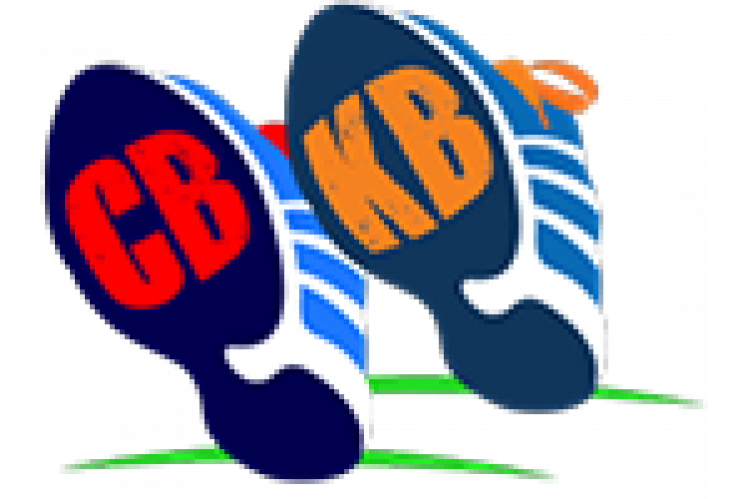