Lincolnshire Emergency Medical Response (LEMR) is a charity that provides a rapid and dynamic response to 999 calls across the entire county of Lincolnshire. The charity is made up by 45 serving and retired members of the armed forces who respond via two fully marked up Fast Response Vehicles (FRV), to emergencies alongside East Midlands Ambulance Service (EMAS).

LEMR are dispatched by Ambulance Control in the same manner as a regular EMAS asset. Often arriving first on scene LEMR responders are trained to triage and treat patients while updating ambulance control, requesting other resources as required such as the air ambulance, Lincs Fire and Rescue etc. LEMR responders will work alongside EMAS crews and attend anything from a fit to a fall, cardiac arrest, breathing difficulties and RTCs and can assist with the loading and transportation of patients to hospital. 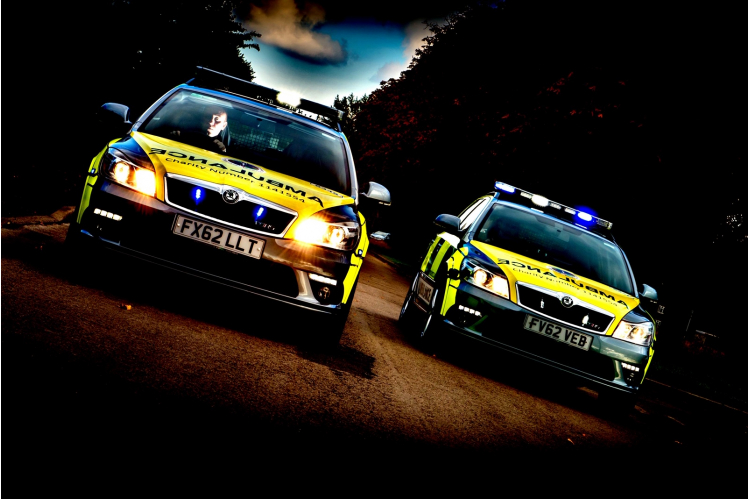 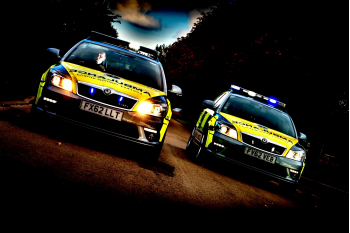