In 2015 the Volunteers of the Lytham St Annes Spitfire Ground Display Team took over the lease of a delapidated former WW2 RAF Hangar, saving it from certain demolition.

The Hangar had been used for storage for many years and sadly its maintenance neglected.  The team was given the opportunity to take over the Management of this rare Bellman Hangar by the Blackpool Airport Operators, on the understanding that the repairs and maintenace were the responsibility of the Volunteers.  To date we have managed to raise over £58,000 from a combination of public fundraising events, sponsorship and public support.

Sadly, the Coastal climate is now taking its toll on the exterior of the Hangar, which was constructed from a Steel framework and steel corrugated sheets.  This is now our focus for future restoration and upgrades, along with the removal of the orginal asbestos roofing sheets to the side ancialliary briefing rooms and workshops.

During the years 1939 to 1945, Blackpool became the busiest RAF training area in England.  RAF Squires Gate, now Blackpool Airport supported both Ground and Aircrew training as well as Aircraft manufacturing, with almost half of all Vickers Wellington Bombers being built on the site.  Vital night fighter Squadrons were stationed at Squires Gate with Polish Aircrew forming a large percentage of the Aircrews flying night cover for Preston and Liverpool.  68 RAF personnel lost their lives whilst serving at Squires Gate during WW2.

Blackpool Airport is a busy General Aviation AIrfield which has now been recognised as an Enterprise Zone, with all the orginal WW2 Hangars now being earmarked for demolition between 2021 and 2024.  Hangar 42, if restored will fall outside of this redevelopment footprint and will, alongside the orginal WW2 Air Traffic Control Tower become the last remaining original WW2 RAF Hangar at Squires Gate, Blackpool.

Your gift support is vital in our plans to develop the fabric of the building further, making it weather proof quickly, to prevent further damage to the Hangar Doors and to stop rain damage to the recently refurbished briefing rooms and exhibits, through the leaky asbestos roof.

Once we have managed to reach an acceptable level of maintenance then we can start to develop our opening hours, which are in 2020, sadly restriced to the first Sunday of the Month from March - November inclusive.

Our plan is to expand our opening hours and to focus on attracting school visits and encouraging the use of Hangar 42 as a Community Hub and skills centre.  Outside of the management of the Hangar itself we are currently undertaking a wide rage of RAF Aircraft, Military vehicle and ground support equipment restoration and conservation projects.

We are keen to attract ex Forces volunteers and members of the Public who feel that they would benefit from the programmes we undertake and the Commaradrie that the Hangar 42 Team has at its core.  As a result of the Covid 19 outbreak in 2020 we appreciate that funding streams will diminish and that sadly Military Heritage may become less of a priority for many.  The Lytham St Annes Spitfire Ground Display Team and now its Hangar 42 Museum facility is keen to develop various methods of raising its funding, and is commited to putting in the time and effort to meet this need - but the Public's desire to see the Memory of the sacrifices made by RAF Ground and Aircrews during World War Two will be vital.  In 2020 we commemorate the 80th anniversary of the Battle of Britain, probably one of the most important Battles of WW2 and certainly in RAF History.  Your support will help us secure this memory for future generations.

Supporters committing to a monthly £5 subscription will enjoy free access to the Hangar 42 facility on advertised Public Open Days, along with one guest on production of the Text message showing the gift at the time of entry into Hangar 42, Blackpool Airport. 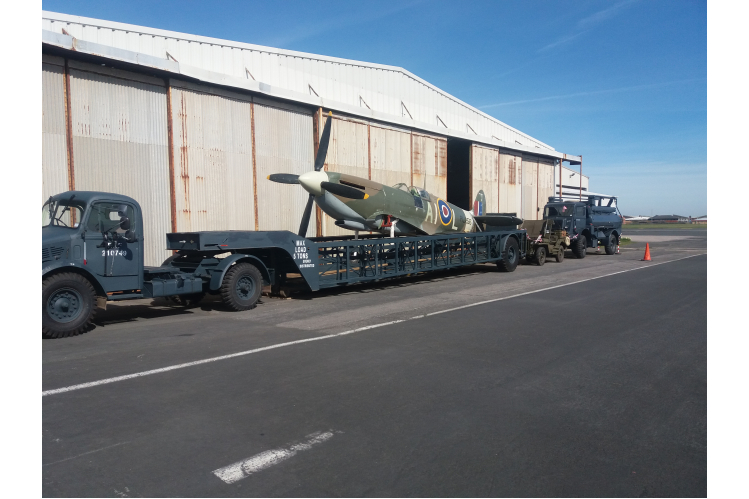 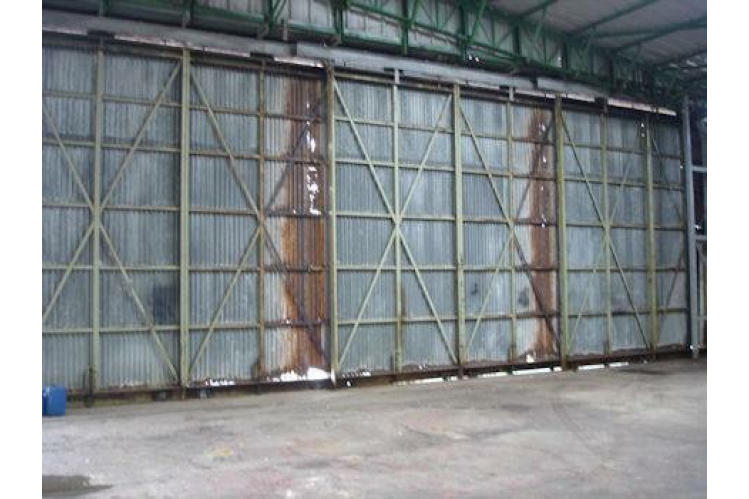 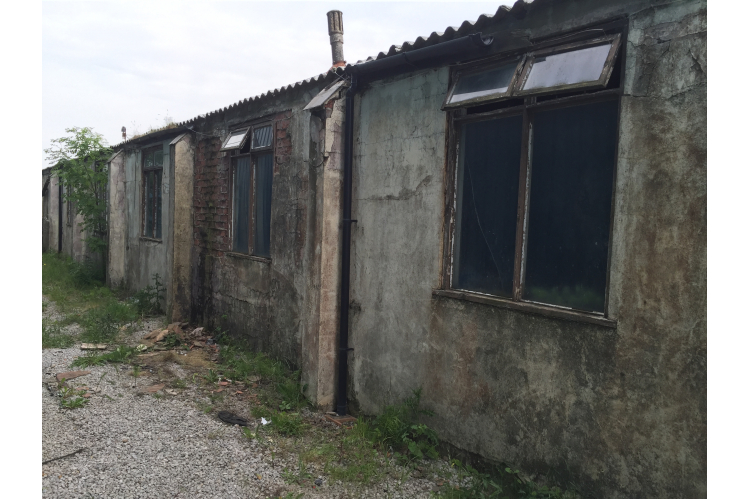