Donate More than 5 people have donated a total of &pound240, be the next one...

Doddie Weir is one of rugby’s most recognisable personalities. He earned 61 caps for Scotland during a successful playing career, represented the British & Irish Lions on their successful Tour to South Africa in 1997 and won championships with his two club sides, Melrose RFC and Newcastle Falcons.

In June 2017, the Scot revealed he was suffering from Motor Neurone Disease.

From the outset, Doddie has been driven to help fellow sufferers and seek ways to further research into this, as yet, incurable disease. In November 2017, Doddie and his Trustees launched the registered charity My Name’5 Doddie Foundation. 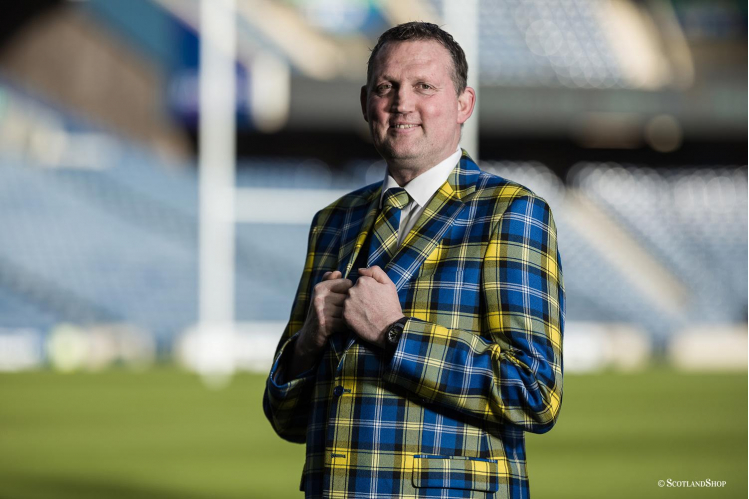 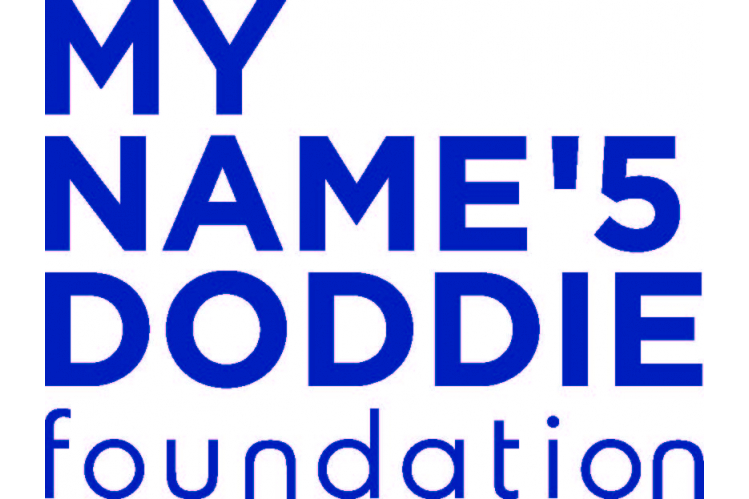 "Such a inspirational man, showing so much courage and strength, as he did when playing rugby. Has helped me with my journey with Multiple Myeloma." Anonymous