Oldland Mill Trust, winner of the prestigious Heritage 'Angel Award' in 2014, is a registered charity number 1072911 formed in 1997. The Trust owns and maintains a Grade II Listed post mill built c1700. Originally an open trestle post mill, the single story roundhouse was added c1854 to provide storage and also protect the trestle. The mill has four spring sweeps that drive a cast iron wind-shaft, installed in 1873, and is turned into wind by hand, assisted by a tail-pole. Inside the mill are spaces for two pairs of millstones, one set in the head of the mill, the other in the tail. Only the pair in the head are restored to working condition. Around 1870 a steam engine was installed beside the mill to provide auxiliary power. The mill then continued to work commercially up to c1912 but during the following years it fell into disrepair. During 1980, a long restoration commenced led by Volunteers and the mill ground wheat once again in 2008. 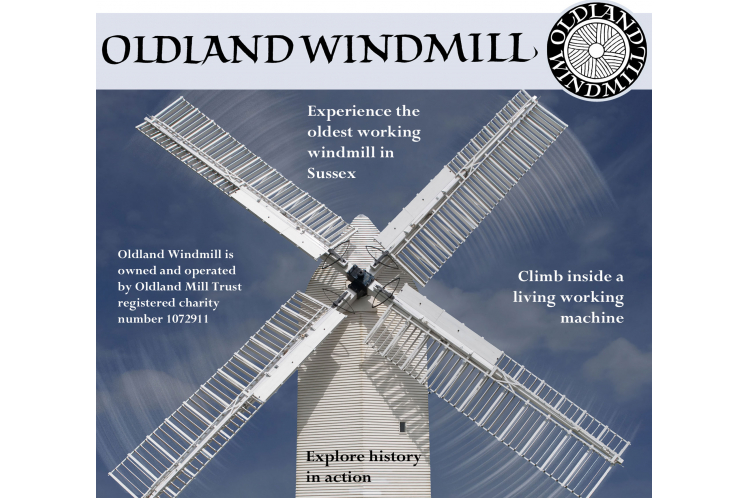 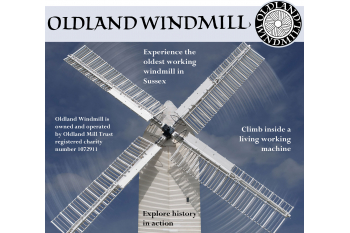