A new community theatre space dedicated to promoting and developing theatre for children, young people and families - unique in Scotland. The new proposed venue would be dedicated to producing, receiving and promoting better access to theatrical productions for young people and families as well as promoting participation by young people aged 0-25 years old in performance and creative learning activities and developing the future generations of young artists. Inspired by young people focused venues in England including Theatre Hullabaloo in Darlington,  Unicorn Theatre, Polka Theatre, Half Moon Theatre, Chickenshed, and Greenwich Young People’s Theatre in London and Contact in Manchester.

Research has shown that attending theatre performance can improve social bonding, raise aspirations, help children develop emotional intelligence, think imaginatively and give children the skills. curiosity and creativity they need to understand the complex world we live in. More than 30% of parents say their child has never been to the theatre. Of the 70% who have, 90% say their children get excited about going and a further 19% talk about the experience for months and in some cases years after seeing a theatre performance. At PACE we are passionate about providing access to creative arts and culture for children and young people especially for children and young people living in Renfrewshire, for which many are living within the top 20% most deprived areas according to SIMD (Scottish Index for Multiple Deprivation) data-sets for inequality in areas such as financial poverty and low-income families.
Renfrewshire has the highest level of participation in the performing arts in Scotland and what want to build on this to make Renfrewshire a national hub for theatre for and by children and young people.

PACE are looking to achieve our most ambitious project yet; the creation and renovation of a prime large scale site in Paisley town-centre adjacent to Paisley Gilmour Street train station into a theatre venue dedicated to children, young people and families. Built in 1932, the building is a former music hall then nightclub which has be unused for over 10 years. Our project will involve bringing a mid-scale traditional main proscenium arch theatre with seating for around 350 people. In addition to this there would be a small scale flexible studio theatre and workshop with seating for a further 70-100 people. Our plans will also see us create a free community creative play space, where children and their families can learn and explore interactive art installations and know this is a venue for them. The spaces will be complemented by a family friendly café/bar facility with informal performance area and exhibition space for young visual artists and informal lending library of plays and books. The space will be fully accessible, autism friendly, and co-designed and developed at every stage with a group of young architects. This proposed new venue would be specifically dedicated to promoting and developing theatre and creative arts for children, young people and families which would be unique in Scotland.
It is hoped that this infrastructure project will make possible a greatly expanded artistic programme of participatory and performance work for children, young people, schools and families. We will also be actively reaching out, via our engagement and outreach programme, to bring in as many young people and families as possible from areas of deprivation or to those who are excluded.

We would expect our Exchange theatre project to:
- Significantly increase access to and participation in the performing arts by young people of all backgrounds and address cultural inequalities
- To develop training and opportunities for emerging theatre artists in Renfrewshire
- Create a local community resource & hub for families and local arts organisations
- To promote Renfrewshire nationally as a major hub for children and young people’s theatre, with a reputation as a vibrant creative cultural centre and bring more people in Paisley and Renfrewshire as a cultural visitor destination
- Increase the educational opportunities for schools for theatre visits and workshops
- Create a sustainable project with a lasting legacy and long-term impact that complements and supports existing local provision and services by working closely & collaboratively 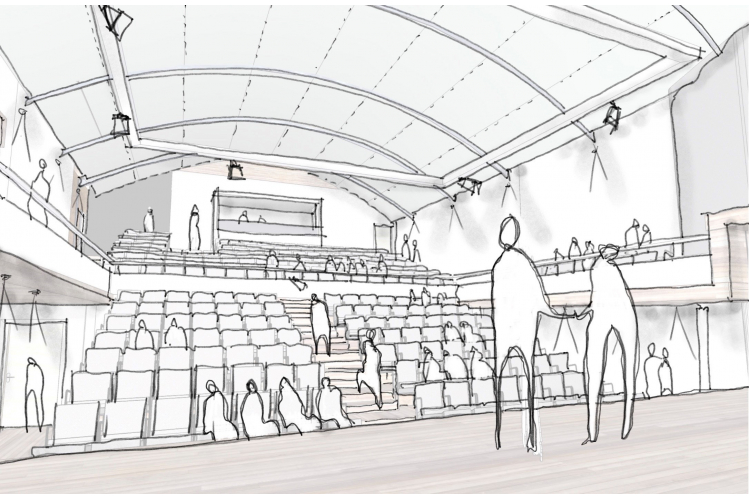 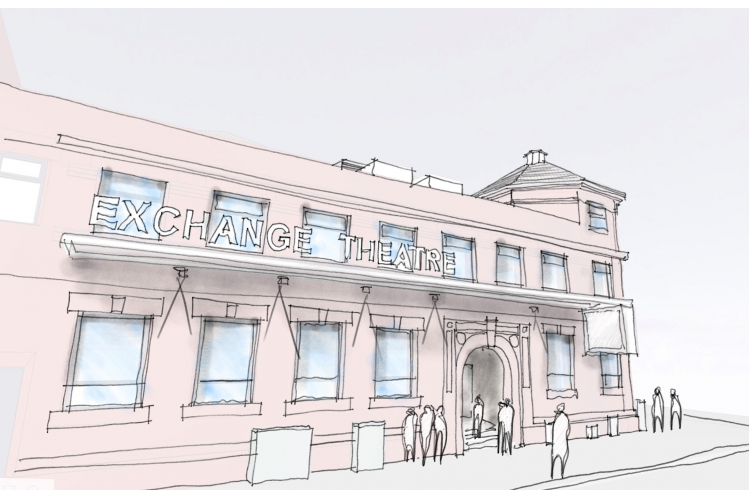