Can you please help us with a £1 donation that will plant a sapling in Nepal to honour a Gurkha hero? Or £3 that will allow us to plant three (the maths is simple!).

As part of our Decade of Action for Nepal and the planet, we are planting a Gurkha Memorial Forest in south Nepal that will commemorate Gurkha veterans since the start of the Second World War. Rather than erecting statues, we will create a living memorial that will have the additional benefit of helping the environment in these desperate times.

Very sadly, over the coming few years the last of the 120,000 Gurkha veterans who served in the British and Indian armies in the Second World War will pass away. We feel their loyalty, courage and sacrifice for this country and in the fight for freedom should not be forgotten. Indeed, we would like to remember all the heroes who stood by us in dangerous times including in recent times the conflicts in the Falklands, Iraq and Afghanistan. Men like Captain Ram Bahadur Limbu whom I had the pleasure of meeting in February this year. Captain Limbu, now 85 years old, is one of only five living holders of the Victoria Cross, the UK's highest award for gallantry, that he won during the Borneo campaign in 1964. Although now physically frail, you can still detect the underlying man of steel in his demeanour.

Nepal itself is now experiencing dangerous times as it is rated as being the ninth most affected country in the world by climate change. The Himalayan ice sheet (our "Third Pole") is melting before our very eyes, imperilling people locally, nationally and internationally. When the glaciers disappear, so do the rivers and the two billion people who live downstream will have to contend with disaster. As part of the fight-back, Pipal Tree has called a Decade of Action for Nepal and the planet that will see us plant one million trees in the south of the country. These trees will capture carbon, increase biodiversity and in the case of the Gurkha Memorial Forest also provide a wildlife corridor for endangered species, including Nepal's dwindling population of wild elephants.

Your donation, however modest, will be the first step in a journey that we all need to make if we are serious about saving this beautiful planet for ourselves and future generations. Please donate now. You might like to join us on this ten-year journey by setting up a regular monthly donation? That would be awesome! 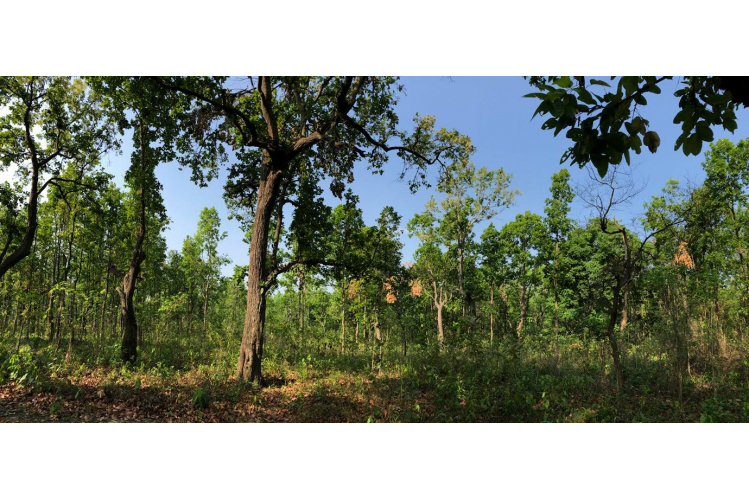 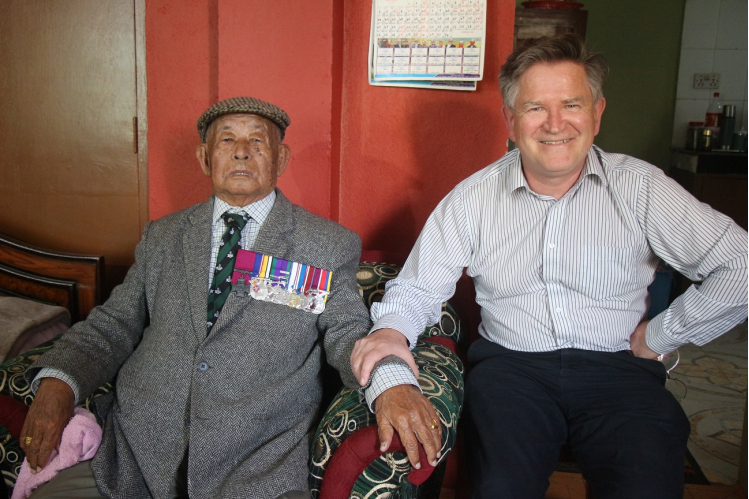