From the 9th to the 28th of September, Pipal Tree Founder Philip Holmes will be taking on the challenge of a lifetime as he embarks upon the 268-mile-long Pennine Way trek. And he will be joined by a host of supporters, trekking the same distance virtually from wherever they are in the world. Although he has given them a head start with the virtual Challenge launching in May. They merit your support!

Philip will be completing the journey entirely self-funded but will be fundraising for Pipal Tree which works only in Nepal. Sixty percent of the funds raised will go towards our Gurkha Memorial Forest Park, a rewilding project as part of our Decade of Action to address the Climate Emergency. The Park will commemorate the Gurkhas who have served in the British and Indian armies since the start of the Second World War. But it will also capture carbon, increase biodiversity and create a vital animal corridor for Nepal’s endangered wildlife. The remaining forty percent of funds will be allocated towards Pipal Tree's other work that includes supporting marginalised communities, empowering women and girls and preparing for emergencies.

A donation from you will add a spring to our steps! 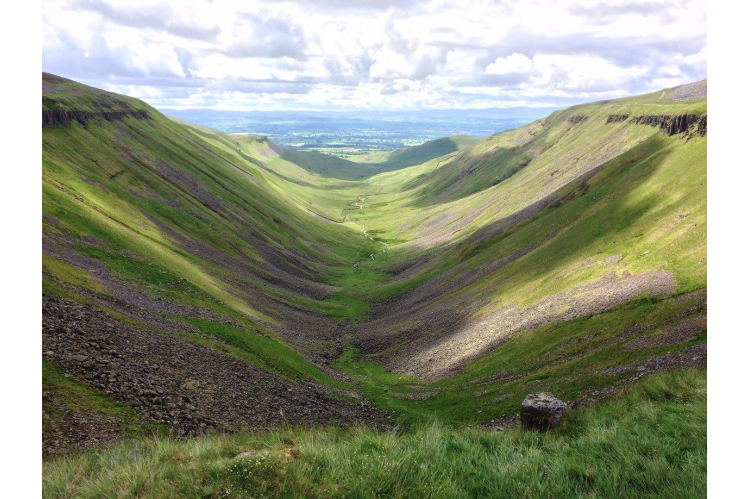 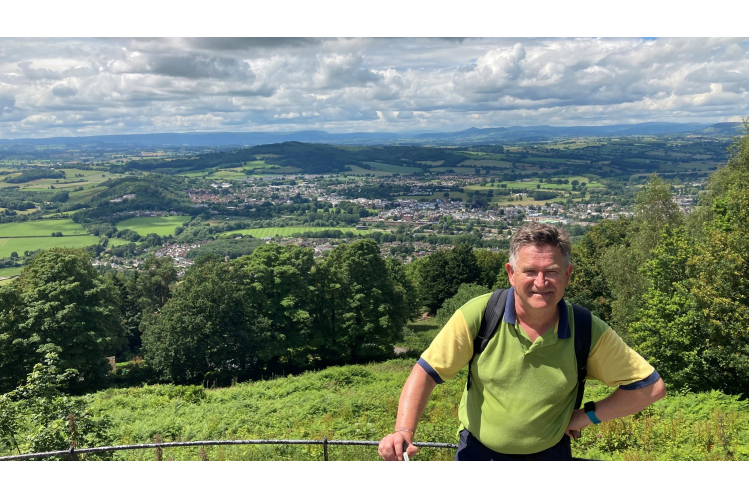 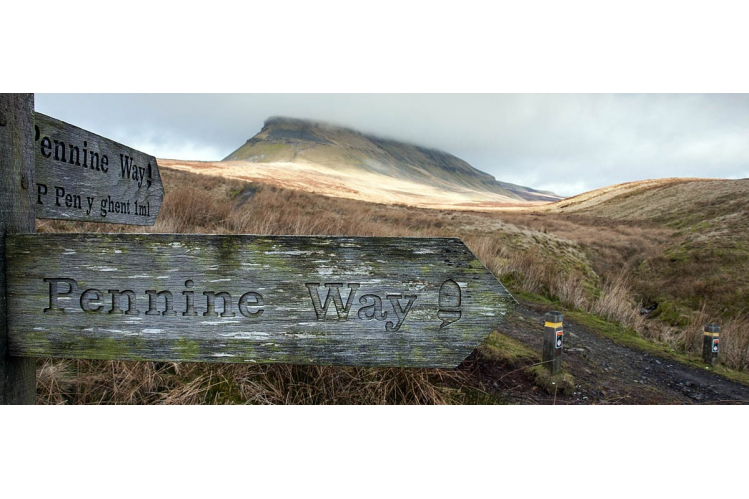