Start your journey at Seaton and ride inland to Colyton, one of Devon's hidden jewels, or start at Colyton and arrive at Seaton, the gateway to the Jurassic Coast. Operating over part of the route of a former London & South Western Railway branch line to Seaton, Devon, the line was converted between 1969 and 1971 by Claude Lane, who had bought the line from British Rail and had successfully operated trams in Eastbourne as a visitor attraction. Well into the 21st Century, Claude Lane's legacy endures and continues to capture and inspire the imagination of thousands of delighted visitors. 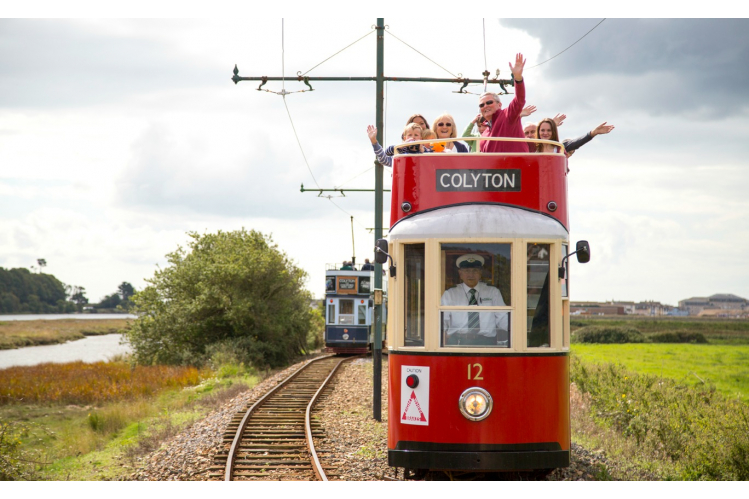 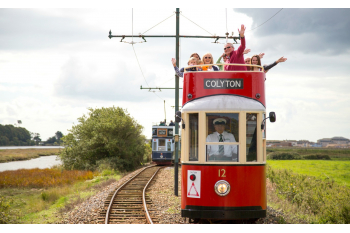