Stirling City Choir, founded in the mid-1850s, is a community choir based in Stirling Scotland performing classical and choral works.

The choir was begun by James Graham as the Stirling Choral Society in 1857 with a ‘generous’ donation of £5 from a Mr Macfarlane. Today it has between 50 and 100 members and performs concerts at least twice a year in the Church of the Holy Rude in Stirling. Over the past ten years there have been performances of Mendelssohn’s Elijah, Brahms’ German Requiem, Fauré’s Requiem and the Duruflé Requiem. The Christmas Concert is extremely popular in Stirling and old and new carols are always a firm favourite with audiences. The choir welcomes all ages and voices and we don’t hold auditions. 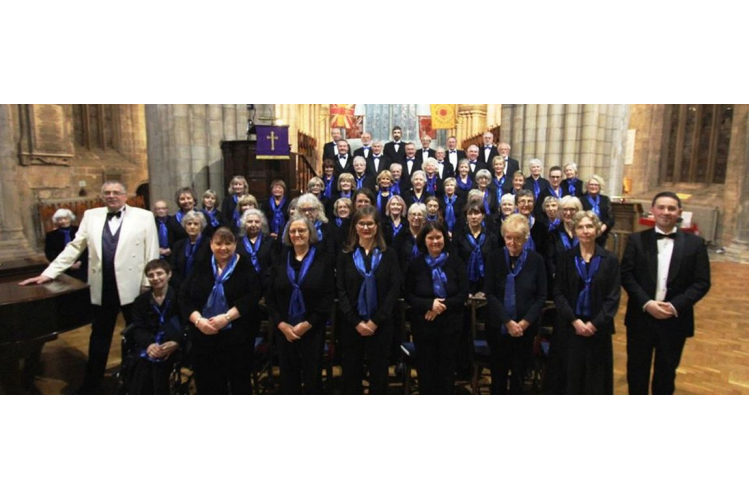 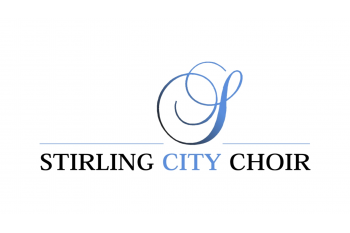 We would usually be performing a full Christmas concert in the lovely Church of the Holy Rude in Stirling but this year is different.... Read more