The Crocodiles of the World Foundation

Crocodiles of the World is dedicated to crocodile conservation. We are home to 19 of the 24 croc species, including critically endangered species.

Crocodiles of the World, Oxfordshire, is the UK’s only crocodile zoo and started as one man's dream to make the world a kinder, more compassionate place for crocodiles, especially those species listed as endangered in the wild. The Foundation, our registered charity, runs the zoo which opened in 2011. The zoo enables us to observe and learn and understand more about the behaviours of our animals, whilst also sharing our knowledge and passion with the public who visit us. With one of the widest collections of croc species in the world, the Foundation contribute to vital research and conservation programs around the world, not only for crocodiles but also other endangered animals at the zoo, including Komodo dragons and Cotton-top tamarins. By supporting Crocodiles of the World Foundation you are helping to secure the future of some of the world’s most at risk species. 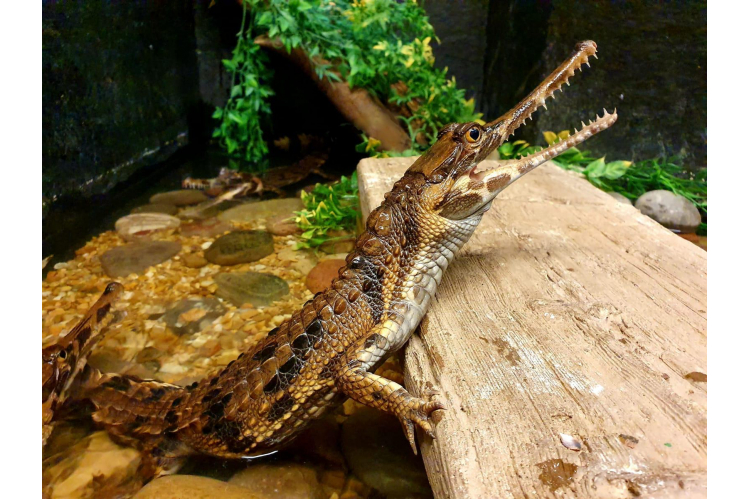 The Crocodiles of the World Foundation

Help to support our Crocodile Zoo and conservation work

Your donation will help to support and care for the animals at the zoo, enabling COTWF to continue to work with conservation projects around the world... Read more