The sponsored will take place before the match between the two teams on 4th April 2020. A strong flock of supporters will be walking the 13.5 miles along the Grand Union Canal and all sponsorship money raised from this walk raised will be donated for Aylesbury United's charity partner for the season, The Ducklings Trust.

Thank you in advance for donating. 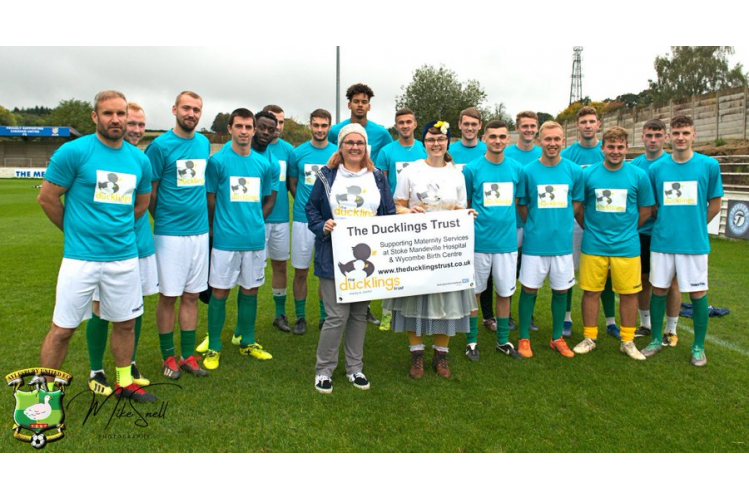 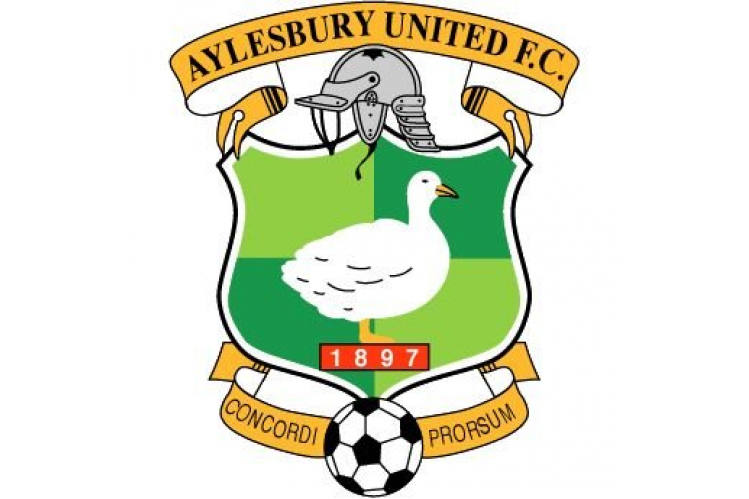 "Best of luck on your walk! xx" Anonymous