Wolves Fans Parliament members have identified The Well Foodbank as a charity that delivers over 9500 food parcels a year, delivering to over 100 homes in and around Wolverhampton each week - https://www.thewellwolverhampton.co.uk/

Fans Parliament Chairman Neil Dady commented ‘’ The PPV issue has galvanised supporters across the country and it’s great that we have come together to turn the boycott campaign into something positive. I hope Wolves fans will get behind the boycott PPV campaign by supporting this local charity.’’

Jas Bahra, Wolves FP Vice Chairman spoke to Caroline Price at The Well, and Caroline was pleased to see the possibility of much needed support:

‘’Today in the City of Wolverhampton there are families and single people struggling to buy food and other essentials.
For people on low incomes, a sudden crisis, such as COVID, can mean going hungry. 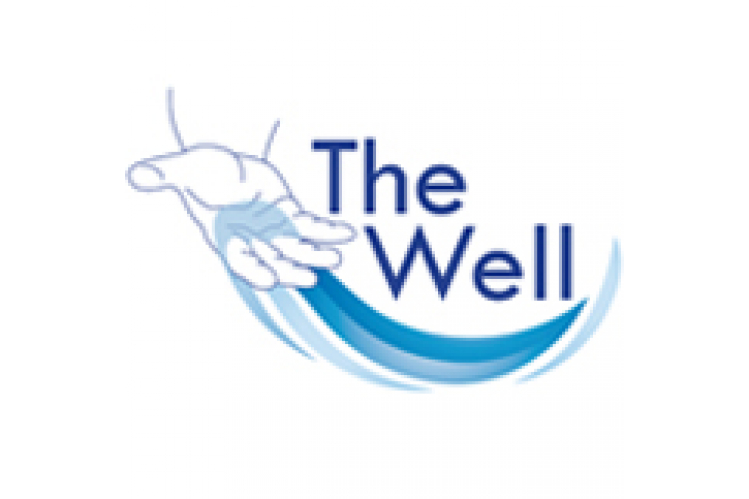