Dartmoor Zoological Park is a very, very special place, it's the home of "We Bought a Zoo".

It came into being in 2006 when Benjamin Mee and his family came across Dartmoor Wildlife Park (locally known as Sparkwell Wildlife Park): a privately owned, dilapidated exotic animal collection with a poor reputation and in terrible financial difficulty. Rather than running a mile, the Mee family was struck by the fact that if the right purchaser couldn’t be found, property developers would move in, and the vast majority of the animals would be destroyed. Led by Benjamin, the family gathered all their resources, bought the zoo, saved the animals, and then began the year-long struggle to get the zoo ready to re-open which it finally did in July 2007 with a new ideology, and under the new name of Dartmoor Zoological Park. It was already a very difficult time, but then came the return of a brain tumour in Katherine, Benjamin’s wife. Disastrously this tumour proved terminal, and after a 6 month struggle, Katherine died leaving Benjamin to pick up the pieces with his two young children, as well as keeping the fight going to get the zoo open. But they did it. The family survived, and the zoo regained its license: a massive achievement. Benjamin’s story was documented in his book “We Bought A Zoo”, which was also released as a Hollywood movie of the same title in 2011, starring Matt Damon and Scarlett Johansson. 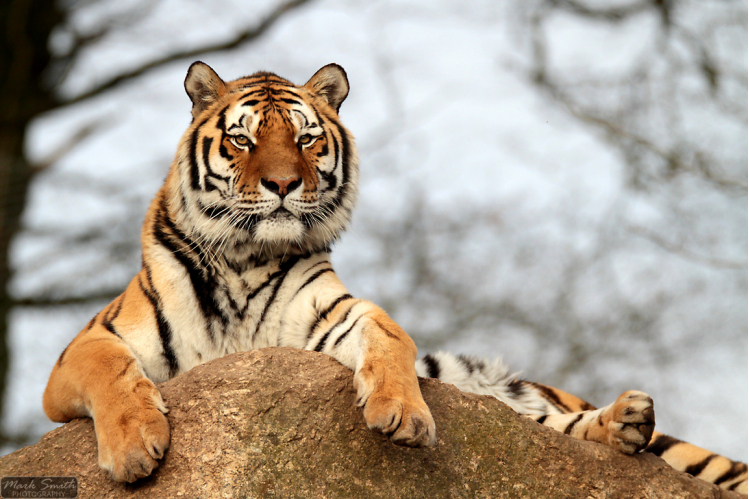 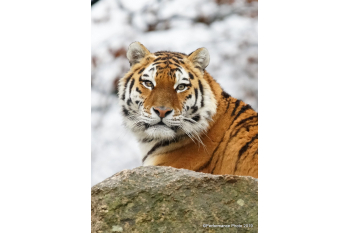 We need your support whilst we are closed due to Covid-19... Read more 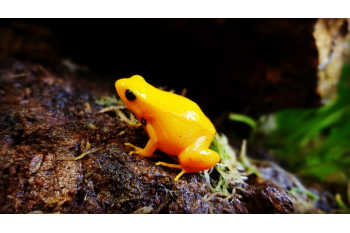 Raising funds to increase and improve the area for our LVI enclosures... Read more 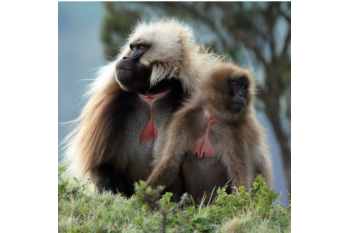 To amend a current enclosure to house 4 bachelor male Geladas as part of the European breeding program.... Read more