TS Queen Mary is one of Britain's most famous ships.

Built in 1933, she is the original ship to bear the most famous of names. She is the largest and most luxurious pleasure steamer ever to be built for service in Scotland, with an amazing capacity of 2086 passengers.

Since saving TS Queen Mary from being scrapped, in 2015, Friends of TS Queen Mary have raised and invested £3M GBP in the project (both in cash and in-kind).

Over the course of 2020 the Charity has focused on delivering the vital design work needed to build this iconic ship back up; all of the new pipework, electrical systems, air-conditioning, outfitting and structural steelwork have had to be re-designed from scratch.

This work is almost complete and - in 2021 - we will be ready to undertake the next major phase of TS Queen Mary's restoration. With your support we will:

The cost of all this work will be £2M GBP, and that is why we are appealing to you to donate today. Your gift - no matter the amount - will make a huge difference.

You will be a part of restoring a special ship that has played such an important part in our country’s history, for future generations to enjoy. You also will be helping to build TS Queen Mary’s legacy, which will be to inspire and educate youngsters from across the country, and to create employment opportunities for them. 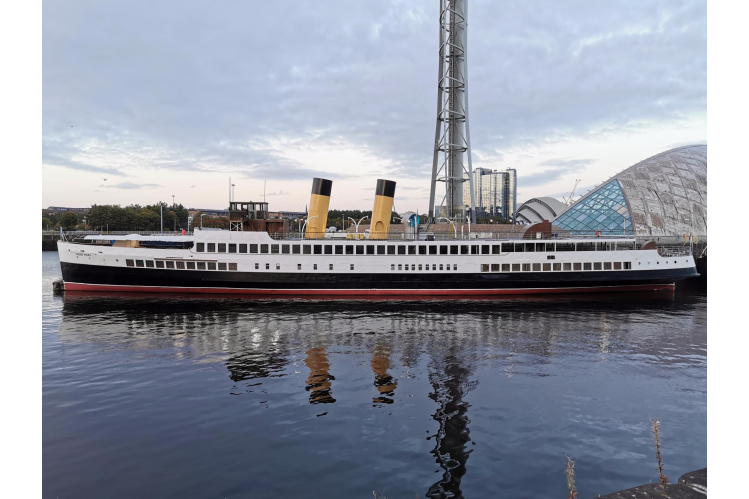 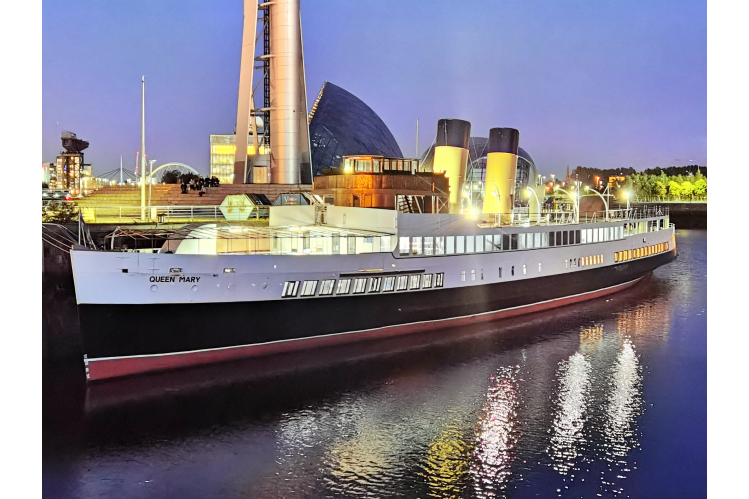 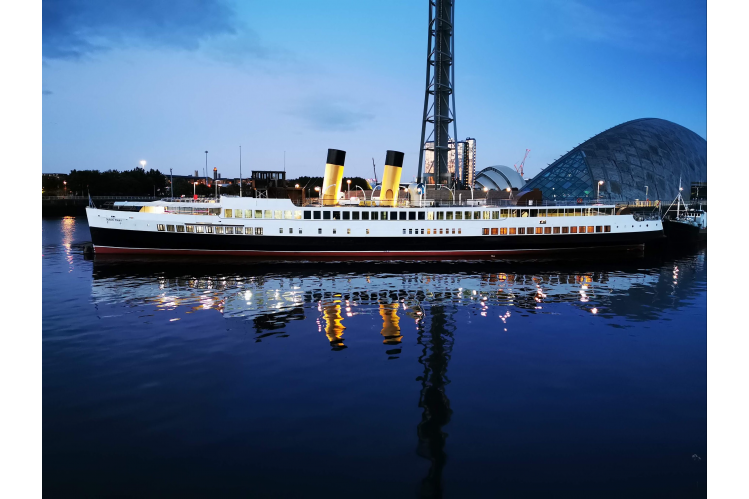 "My grandad designed the steering. Many thanks for the tour in July when I was back from Australia. Good luck with the rest of the restoration! Looking forward to seeing it back in action! " Anonymous

"My grandad designed the steering. Many thanks for the tour in July when I was back from Australia. Good luck with the rest of the restoration! Looking forward to seeing it back in action! " Anonymous

"I had a fantastic tour of the TS Queen Mary with my family on Sunday 31st July, and am looking forward to seeing the ship restored." Anonymous

"We had a fabulous tour last week with my family due to my grandfathers involvement with the design of the steering gear for the TS Queen Mary." Fiona