The National Trust for Scotland cares for and protects the National Nature Reserve and treasured island of Staffa.

Staffa, off the west coast of Scotland looks like it may be from a different planet. Its hexagonal columns were formed millions of years ago by volcanic eruptions and a vast blanket of lava that spread into the Atlantic Ocean. Years of waves crashing against these columns created the magnificent Fingal’s Cave.

Staffa was hardly known until 1772, when the botanist Joseph Banks highlighted the wild, natural beauty of the island. It is home to black guillemots, fulmars, and puffins - all of which are monitored and cared for by the National Trust for Scotland. Designated a National Nature Reserve in 2001, this island needs our continued protection and care. Please donate today to help us protect this iconic and special island. 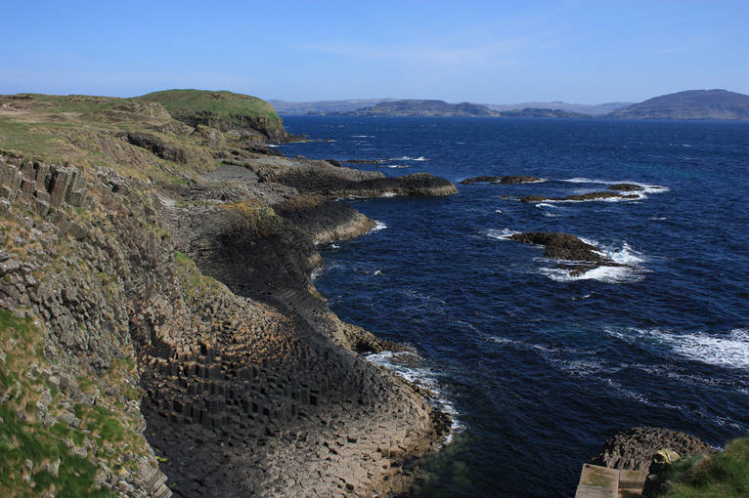